Are HR professionals ready for auto-enrolment? 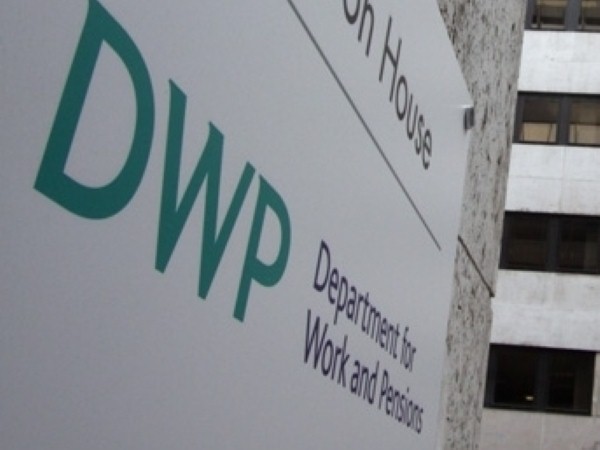 Pension regulations have changed dramatically in recent years and this is something that HR professionals are still coming to terms with.

The government introduced auto-enrolment rules in 2012, which means most employers are obliged to automatically sign up full-time workers to a company saving scheme.

This new system is being rolled out gradually, with large corporations adopting it first.

According to newly-released figures from The Pensions Regulator, more than two million workers have started saving into a pension as a result of the reforms.

In excess of 3,500 employers have signed up to auto-enrolment thus far and this figure is expected to rise in 2014.

Pensions minister Steve Webb believes the new framework has proven to people that pensions are no longer the preserve of a minority.

"And the message to employers is make sure you're ready for the date your workforce joins the two million already in," he commented.

Smaller organisations are expected to adopt the scheme in 2014 and the Chartered Institute of Personnel and Development (CIPD) has urged firms to prepare themselves.

Unless HR departments are on the ball, the introduction of auto-enrolment pensions could prove to be a costly endeavour.

Figures compiled by the CIPD showed the number of employees choosing to opt out of pension schemes is still relatively low (no more than ten per cent), so the demand for savings provisions is clearly very high.

Around a quarter (26 per cent) of small and medium enterprises (SMEs) said they would have to reduce pay rises in order to cope with the extra administration costs that auto-enrolment will bring, while 22 per cent will freeze pay altogether.

CIPD performance and reward adviser Charles Cotton stated many small firms will make their first foray into pension provision in 2014 and this can be daunting as they will not have the same access to expertise as their larger counterparts.

"However, with early planning and preparation SMEs can overcome any challenges and realise the opportunity that auto-enrolment offers," he remarked.