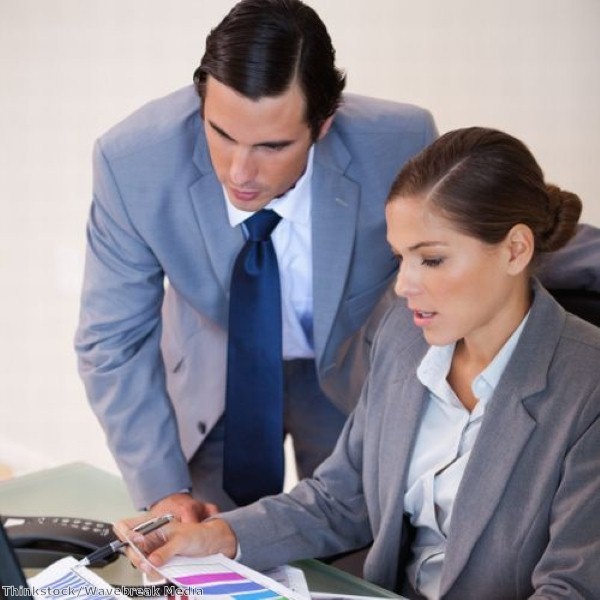 Maintaining high levels of employee engagement is one of the biggest challenges facing HR professionals heading into 2014, but are stubborn managers making this task much more difficult?

A new survey conducted by The Forum Corporation found many workers are peeved that their bosses will not apologise when they make mistakes.

Just five per cent of respondents in Britain said their manager always or often admitted to their errors. This figure fell to a mere three per cent in the Europe, Middle East and Africa (EMEA) region.

Around 60 per cent of UK bosses insisted they always say sorry when they are wrong, but employees clearly disagree with this.

The study also discovered that 71 per cent of managers do not ask for forgiveness because they are afraid of being labelled as incompetent, while 29 per cent suggested they did not want to look weak.

While this may seem a trivial matter to many people, leaders at The Forum Corporation believe it could have a damaging impact on employee engagement levels – something that HR specialists will be particularly wary of.

An overwhelming 93 per cent of the respondents claimed that being able to trust their boss was very important.

Graham Scrivener, managing director of Forum EMEA, commented: "When managers aren't transparent in their actions – and that includes accepting responsibility for errors, being truthful with their employees and acknowledging hard work – that tends to breed mistrust among employees."

HR departments spend a great deal of time attempting to establish stronger links between employees and their supervisors and this hard work could be undone if managers are too stubborn.

A recent report by the Chartered Institute of Personnel & Development showed that employees are now becoming more upwardly mobile, as job loss fears have started to subside.

With the economy continuing to recover, companies will find it harder to keep hold of their most talented workers, which is why it is crucial that employees remain happy and motivated in their current roles.