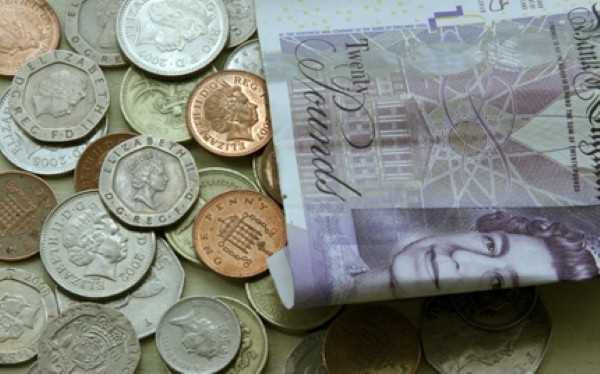 Salaries for HR professionals are set to grow by as much as ten per cent of base rate, according to the Robert Walters Salary Survey 2014.

Companies are investing more in their HR departments compared with previous years and there is particularly high demand for talent, reward and learning and development professionals.

HR pay is rising at its sharpest pace in the London financial services sector. However, salaries have also been growing steeply in other parts of the country, climbing by up to nine per cent in Birmingham and the Midlands.

Ben Wood, manager of HR recruitment at Robert Walters, said recruitment activity has been picking up, leading to new opportunities for HR professionals looking to progress their careers.

"There are reasons to be optimistic across a number of sectors: banks are ploughing resources back into people management as the sector works hard to repair reputational damage and improve staff morale. SMEs are also taking on HR professionals to administer government auto-enrolment schemes," he commented.

Mr Wood said the upward trend is expected to continue and there will be a renewed focus on attracting and retaining talent.

Renewed optimism about the economy is expected to improve prospects for many in HR departments. Recently, a forecast by recruitment company Hays predicted more opportunities for HR staff in 2014, with 47 per cent of employers expecting to hire more permanent staff.

The report also forecast salary rises in line with the cost of living, with 14 per cent of employers saying they would increase above inflation. More than half of those surveyed reported having awarded pay rises during the previous year.

However, the Hays report also said there would be a significant shortfall in experienced talent during the next 12 months. Some 64 per cent of employers anticipated a shortage of such candidates.