HR ‘should adapt to social media use’ 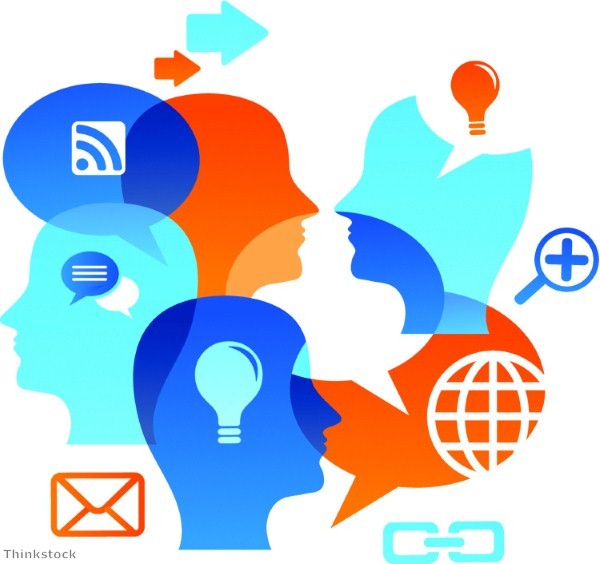 HR will need to keep up with the effect of social media developments, which stand to have a profound effect on the structure of organisations.

A report by Accenture, Trends Reshaping the Future of HR, says social media will give workers a greater degree of independence, allowing them to define their own learning, career paths and their own performance feedback. It will be easier for workers to share knowledge and ideas, HR Magazine reports.

A new generation bringing different values and behaviours into the workplace has the potential to disrupt organisations' structures, hierarchies and titles.

Linked In HR director Connie Gibney agrees that the workplace will be increasingly shaped by these emerging trends and says HR must adapt to them.

"You only need to look at the amount of young people coming into the workplace who use LinkedIn. Last year, we registered 30 million students and recent graduates on the site – the fastest-growing demographic," Gibney said. "Young people entering the workforce expect companies to have a presence on social media, whether that's in the recruitment process, ways of delivering learning or internal messaging."

Gibney says HR should not restrict social media use because it may be perceived as a negative gesture towards employees.

Instead, HR should take the initiative, wresting control of social media from IT and marketing, as it will ultimately start to influence organisations' bottom lines.

Recently, a study by the Chartered Institute of Personnel Development suggested that companies should allow their employees more freedom to use online portals.

It said that organisations tend to restrict the use of social media platforms to prevent sensitive information being compromised and guard against cyber crime.

Many employees, however, believe social media helps them to respond to customer queries and helps to give them a voice, enabling them to contribute to the running of a company.