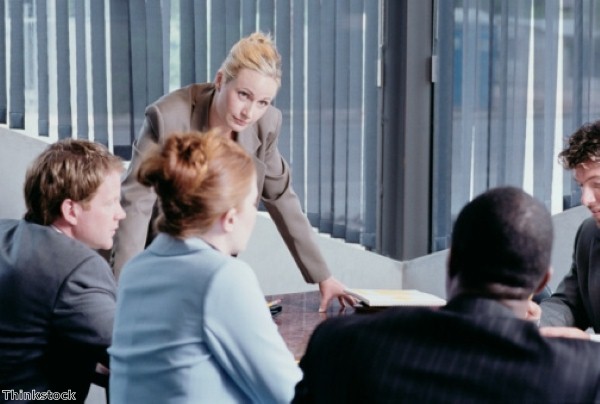 A landmark study aimed at finding reasons for the apparent gender imbalance in British boardrooms has been launched.

Opportunity Now, Business in the Community's gender campaign, is hoping to gauge the views of more than 100,000 women aged between 28 and 40 in the coming weeks.

Chair of Opportunity Now Helena Morrissey said 'Project 28-40' is the biggest survey of its kind in the world and it could help employers to find new ways to improve levels of gender diversity.

She confirmed the study has been limited to this particular age group because this is a critical period for career development.

"We're asking women to share their experiences candidly and to provide their own perspectives about harder-to-measure aspects such as culture and attitudes, so better initiatives can be developed for everyone's benefit," Ms Morrissey remarked.

Kathryn Nawrockyi – a director at the organisation – labelled the research as "pioneering".

"[It] will help us understand the nature of female ambition and give greater clarity around why and how women leave the workforce," she commented.

The study will be hosted by PwC and women will be able to share their views until December 15th.

Opportunity Now will analyse the results in the first quarter of 2014 and Business in the Community will publish the initial findings during Responsible Business Week, which will run between March 31st and April 4th.

Achieving greater levels of gender diversity throughout a workforce is one of the biggest challenges facing HR professionals at the moment.

This problem is not exclusive to the UK and it has emerged this week (November 18th) that Germany is planning to introduce gender quotas for blue chip companies.

Chancellor Angela Merkel announced that firms will have to allot 30 per cent of their non-executive board seats to females by 2016.

The concept of gender quotas has divided opinion, with some people suggesting that directorships and other top jobs should be awarded to the most suitable candidates, regardless of their sex.

Others believe there is a glass ceiling for women in certain sectors and gender quotas will help to remove this.