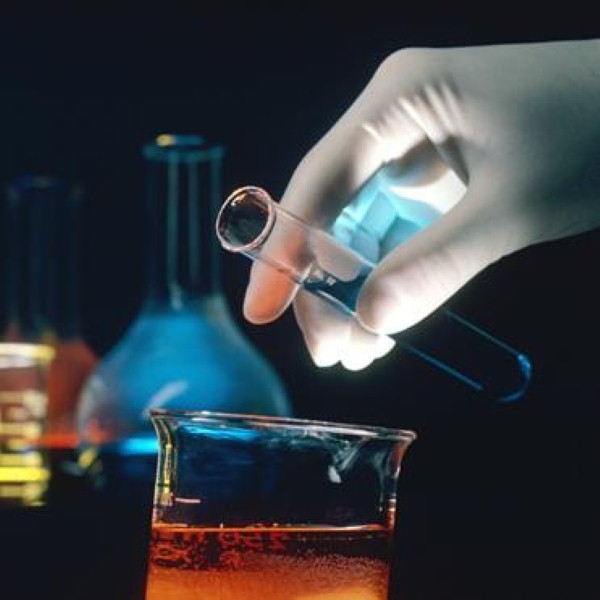 New research has revealed young people are shunning careers in science, technology, engineering and maths (STEM) subjects because they view them as "intimidating, boring and male-dominated".

The study highlights the reasons why many people are failing to pursue STEM careers even though 39 per cent of UK firms are struggling to recruit people with these skills. It was conducted by Mondelez International, which manufactures brands such as Cadbury, Oreo and Kenco.

Over two thirds of those surveyed believe only those with the highest IQs are able to work in STEM-related jobs, while 60 per cent believe it is necessary to have a degree to pursue such a career.

The study found that girls are particularly likely to be deterred from taking STEM subjects and jobs – only 49 per cent even consider it. Engineering is particularly unlikely to be chosen by girls.

Many girls (62 per cent) believe STEM jobs are male-dominated due to gender stereotyping, while 43 per cent claim this is due to a lack of female role models in the sector.

Diane Tomlinson, HR director at Mondelez International, said: "If we do not prioritise these subjects we face being left behind in the global innovation race.

"It's dispiriting to hear that young people are intimidated by STEM subjects as jobs in STEM can be hugely fun, creative and inspiring and companies nowadays offer great career opportunities with training provided in the more technical aspects."

The firm recommends that businesses make contact with schools to inform pupils of the fun and interesting nature of modern STEM careers. Practical workshops could be a key element in such a strategy.