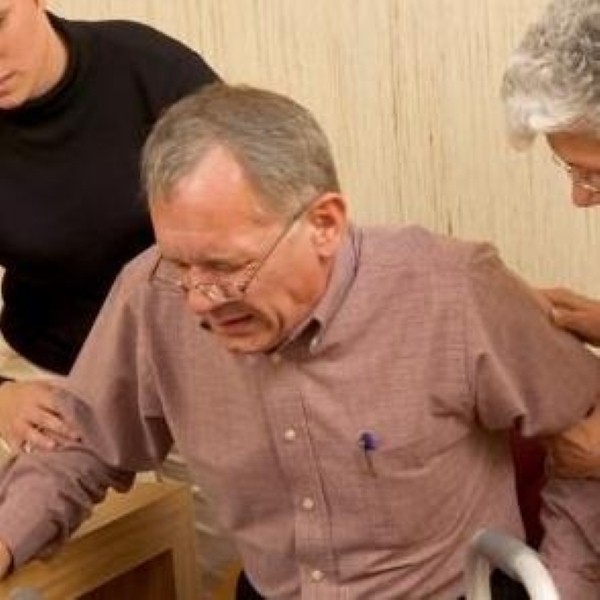 New technology has been developed that could aid recovering stroke victims.

The innovative device is designed to convert a patient's thoughts into electrical impulses that can help the person move parts of their upper body.

It has been tested in the US and the results of the study have been presented at the annual meeting of the Radiological Society of North America.

Researchers have essentially paired a functional electrical stimulation system – which is commonly used to rehabilitate stroke victims – with a neurological control interface, allowing for direct communication with the brain.

The team in Wisconsin asked eight volunteers who had suffered a stroke to use the device over a period between three to six weeks.

They also underwent functional magnetic resonance imaging and diffusion tensor imaging before, during and after the experiments, which gave the scientists a good idea of how much progress was being made.

It emerged that patients who had a stroke of "moderate severity" displayed the biggest improvement in motor function after using the device for a prolonged period.

People whose strokes were described as "mild" and "severe" also found it easier to complete everyday tasks after using the gadget.

According to the Stroke Association, around 152,000 people suffer a stroke every year in the UK and there are approximately 1.1 million patients living with the after-effects of a stroke. This underlines the point that this kind of technology – if it is eventually rolled out on a wide scale – can make a huge difference.

Vivek Prabhakaran – director of functional neuroimaging in radiology at the University of Wisconsin-Madison – said 50 per cent of US citizens who suffer a stroke tend to have lasting mobility issues in their upper body.

"Our hope is that this device not only shortens rehabilitation time for stroke patients, but also that it brings a higher level of recovery than is achievable with the current standard of care," he commented.

"We believe brain imaging will be helpful in both planning and tracking a stroke patient's therapy, as well as learning more about neuroplastic changes during recovery."