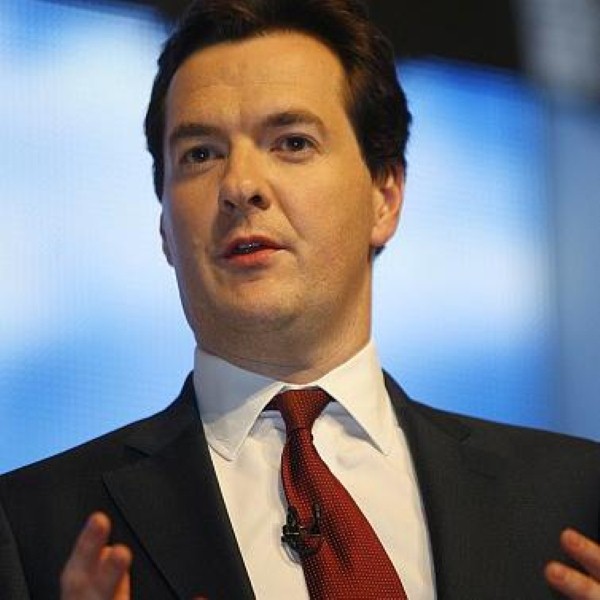 George Osborne has announced plans to commit more funds to scientific research in the UK.

He confirmed that £270 million would be spent on the development of cutting-edge quantum technology research – a process that uses complex quantum physics to create various practical applications – over a five-year period.

The UK economy has mounted a recovery in 2013 and is now growing at a faster rate than many people predicted.

Mr Osborne said "science is a personal priority of mine" and he is keen for Britain to establish itself as a world leader in this field.

Several UK universities – many of which already have active quantum technology departments – will now compete for a slice of the funding.

"This investment is further evidence of the government's commitment to backing science as a driver for long term sustainable economic growth," he commented.

"There are few sectors where the UK can really claim to have a competitive advantage to build upon but science is one."

Earlier this week, the government confirmed it was investing a further £200 million in order to support greater collaboration between scientists in the UK and China – something that Mr Nurse believes is a step in the right direction.

Both countries have a great deal of scientific expertise and prime minister David Cameron is keen for the two nations to form closer ties.

He has led a British mission to China this week, during which he has discussed the possibility of more open trade between the Asian nation and members of the EU.

The UK economy will also be boosted by a number of healthcare trade deals that have been recently agreed with the Chinese authorities and businesses.

Health secretary Jeremy Hunt said the agreements will help researchers to come up with new technology and more effective treatments for drug-resistant infections, which are becoming a bigger problem.