New £2m lab to be built in Liverpool 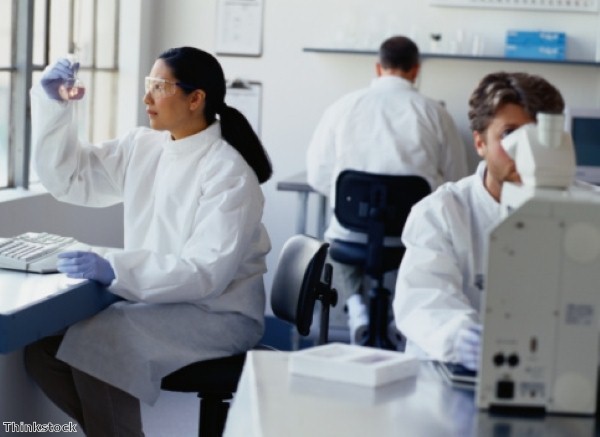 A brand new £2 million laboratory is to be built by the University of Liverpool after it was awarded £2 million in funding specifically for the project.

The education institution has confirmed the state-of-the-art DNA synthesis facility will now be constructed following a grant from the Biotechnology and Biological Sciences Research Council, as part of a funding scheme set up by universities and science minister David Willetts.

Expertise already found in the university's Centre for Genomic Research and Institute of Integrative Biology will be used within the new laboratory. They will benefit from the arrival of superior facilities and tools that are urgently required to allow the institution to move to the next level of genome engineering.

The new laboratory will be known as GeneMill and is part of a nationwide focus on synthetic biology. This was recently identified by the government as one of the eight great technologies in which the UK can, in time, become a world leader.

Professor Anthony Hall, a plant biologist, is the lead academic for GeneMill and said: "This new lab will provide a resource for the whole of the north of England. It will add to a major concentration of technical expertise and facilities in synthetic and DNA technologies in Liverpool, which places the region at the forefront of research and development in this field."

Mr Willetts added that synthetic biology is a hugely important issue to the country at the moment, as it has the potential to trigger growth and lay the foundations for science jobs for many years to come.

This is without mentioning its ability to drive a low-carbon economy that can help the UK meet its green targets.

According to the university, the laboratory will be the latest piece of evidence that Liverpool is shaping up to be a major player in the synthetics and DNA technology market.