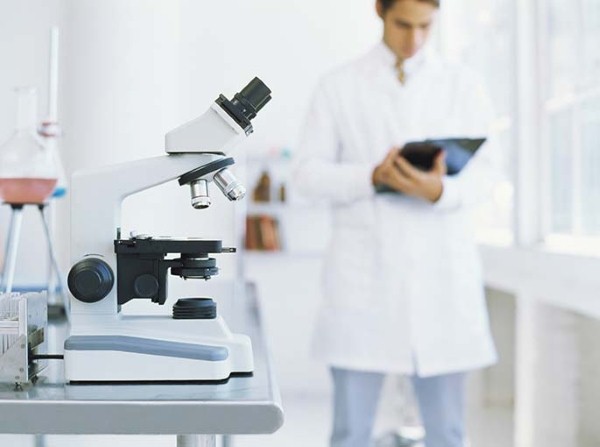 Scientists have made a significant breakthrough that enables them to analyse an entire genome for the first time, which in turn means they can discover the cause of a genetic disease dubbed 'junk DNA'.

Teams led by the University of Exeter Medical School and Imperial College London carried out a comprehensive study that found junk DNA is most commonly the result of mutations that occur in a newly identified gene element in a particularly remote part of the genome.

Thanks to the latest advances in genetic sequencing, this part of the genome can now be explored for the first time.

Results from the study were published in Nature Genetics and the experts behind the research discovered the condition is the result of mutations in genomic dark matter. This dark matter is made up of the large stretches of DNA that contain no genes and make up about 99 per cent of a human's genome.

Instead of holding genes, this dark matter is responsible for making sure that genes are "switched on" at the right times and in the part of the body where they are required.

Of particular interest is the fact that it was only the recent development of advanced genetic sequencing laboratory technology that made the study and subsequent findings possible.

Dr Mike Weedon, lead researcher and senior lecturer at the University of Exeter Medical School, said: "This breakthrough delves into the dark matter of the genome, which until recently, was very difficult to systematically study.

"Now, advances in DNA sequencing technology mean we have the tools to explore these non-protein coding regions far more thoroughly and we are finding it has a significant impact on development and disease."

A host of bodies came together to fund the project to ensure the study could go ahead. These included the Wellcome Trust, the National Institute for Health Research Exeter Clinical Research Facility and the European Community's Seventh Framework Programme.