Scientists find a way to replace injections with tablets 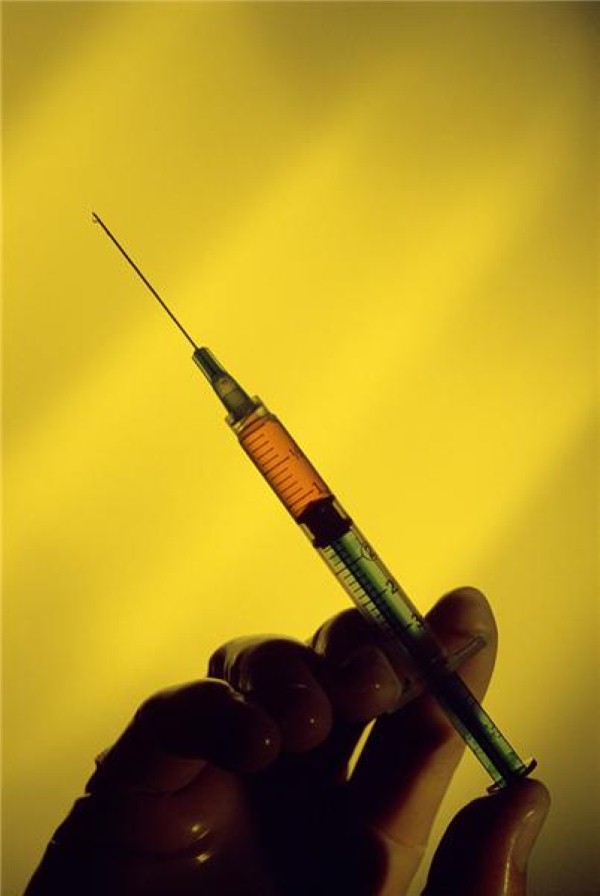 Scientists in the US may have found a way to administer nanoparticle therapeutics orally, rather than through injections.

At the moment, these treatments can only be given to a patient via a needle, as the nanoparticles have trouble penetrating the intestinal lining when consumed in tablet form.

However, researchers at the Brigham and Women's Hospital and Massachusetts Institute of Technology (MIT) have developed a new kind of treatment that can be absorbed through the digestive system.

This could eventually provide doctors with a much easier way to treat people who have cancer and other diseases. The discovery might also revolutionise the way type-1 diabetics receive insulin.

According to Diabetes.co.uk, the number of people being diagnosed with diabetes – both type-1 and type-2 – in Britain has risen from 1.4 million in 1996 to 2.9 million in 2013, which represents 4.5 per cent of the population. This figure could rise to four million by 2025.

On a global scale, it is estimated that 360 million people are living with the disease.

Most type-1 diabetics have to inject insulin, but these new studies have the potential to change this.

The nanoparticles created by the scientists are "decorated with antibodies", which attach themselves to receptors found on the walls of the intestines. Once they have latched onto these cells, they are able to permeate the intestinal wall and enter into the bloodstream.

Robert Langer of MIT played a leading role in the research and he reiterated how crucial the discoveries could be in the long run.

"Being able to deliver nanomedicine orally would offer clinicians broad and novel ways to treat today's many chronic diseases that require daily therapy, such as diabetes and cancer. Imagine being able to take RNA or proteins orally; that would be paradigm shift," he commented.

Plenty of work needs to be done before doctors and patients can directly benefit from the new nanoparticles and researchers are now looking to develop nanomedicine that can cross other borders, such as the blood-brain barrier.