Could a new malaria vaccine be available in 5 years? 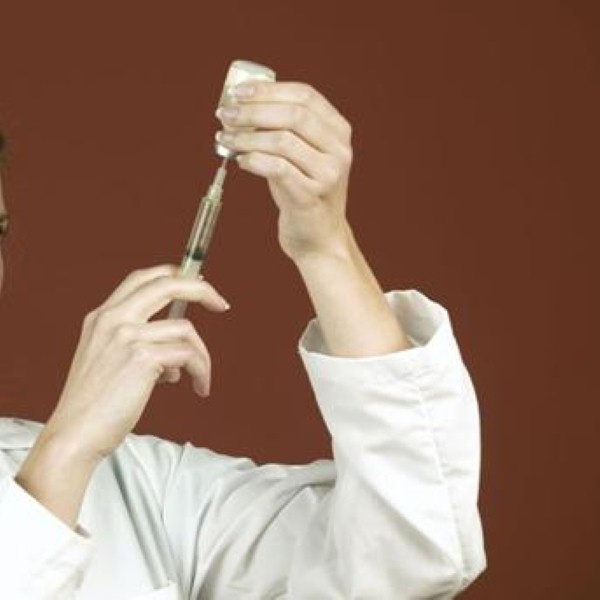 Researchers in Singapore believe they could develop a new malaria vaccine within the next five years.

The team at Nanyang Technological University (NTU) have come across a new process which occurs when the malaria parasite attempts to invade the body.

They have honed antibodies that can prevent the disease from infecting red blood cells.

"What we have identified is a region of the malaria parasite which it uses to attach to a healthy blood cell then pushes itself into the cell," he commented.

"So imagine the parasite has the key to unlock a door to the red blood cell, but we muck the key up, so no matter how hard the parasite tries, the door just refuses to open."

The researchers have spent five years on these latest tests and the results could pave the way for a number of advanced treatments in the future.

Mr Preiser believes that if the NTU team can join forces with a drug development company, a potentially landmark new vaccine could be created before the end of the decade.

The NTU has an impressive record of turning breakthrough discoveries such as this into fully-fledged treatments.

Researchers will now use this new technique to find other antibodies that can target the malaria parasite, which could lead to even more new treatments further down the line.

Figures provided by the World Health Organisation highlight the huge impact this new discovery might have around the world.

Some 627,000 people died from malaria in 2012 alone, with the majority of these being young Africans.

Overall, there were around 207 million cases of the disease across the globe last year.

Although mortality rates have fallen significantly – by 45 per cent internationally since 2000 and by 49 per cent in Africa – doctors and scientists are keen for new, cheap vaccines to be brought to market as soon as possible.