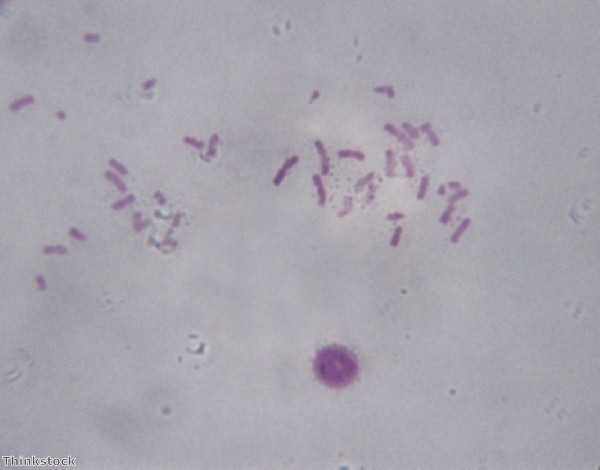 For the first time, scientists have reproduced tumour chromosomal translocations within cells associated with two types of cancer – a development that could lead to new therapeutic interventions.

Modifications that lead to tumour development occur due to multiple changes in cell physiology and specifically in the cell genome.

Exchanges of large DNA fragments occur between different chromosomes in leukaemia and other sarcomas. These are known as chromosomal translocations and are necessary for the generation and the progression of a number of neoplastic processes.

The team used RNA-Guided Endonuclease (RGEN) technology or CRISPR/Cas9 genome engineering technology in order to produce these translocations, reproducing them in human stem cells derived from blood and mesenchymal tissue that are identical to those observed in patients with acute myeloid leukaemia or Ewing's sarcoma.

"With this breakthrough it is possible to generate cell models with the same alterations as observed in tumour cells from patients, which will allow us to study their role in tumour development," says CNIO researcher Sandra Rodriguez-Perales.

"In this way, it will be possible to experimentally recapitulate the necessary subsequent steps for normal cells to transform into cancer cells."

The RGEN tool was developed in 2013 for gene manipulation in eukaryotic cells, including human ones.

It is based on the design of a small RNA (RNAsg) that is complementary and specific to a 20 nucleotide DNA region.

Transferring the RGEN components into primary human cells enabled regions of the exchanged chromosomes in some tumours to be marked, thus generating cuts in those chromosomes.

The team claims that better understanding the process of chromosomal translocation will lead to the development of therapeutic interventions.