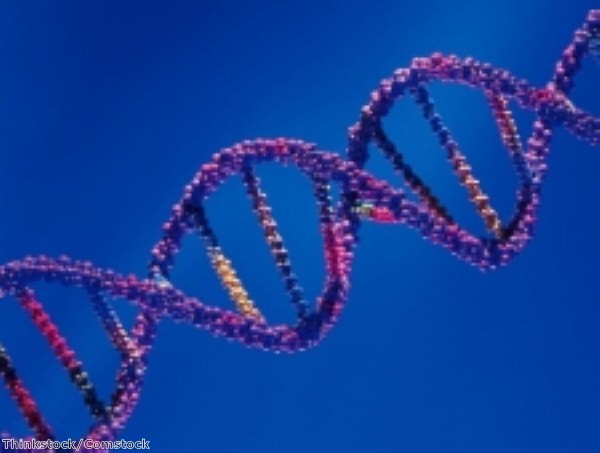 Researchers at the Ohio State University have shed light on the way in which certain strains of human papillomavirus (HPV) cause cancer.

They found that the virus disrupts the human DNA sequence with repeating loops when it is inserted into host-cell DNA as it replicates.

Around 610,000 cases of cancer per year are caused by HPV. This accounts for about five per cent of all cases of the disease and virtually all incidences of cervical cancer. The mechanisms behind the process are not yet completely understood, however.

The team of scientists utilised the immense computational power of the Ohio Supercomputer Center to carry out their research.

A variety of techniques, including whole-genome sequencing and genomic alignment, were used to examine ten cancer-cell lines and two head and neck tumour samples from patients.

"This can lead to overexpression of cancer-causing genes in some cases, or it can disrupt protective tumour-suppressor genes in others. Both kinds of damage likely promote the development of cancer."

Co-senior author Professor Maura Gillison explained that they observed fragments of host cell genome being removed, rearranged or increased in number at sites of HPV insertion.

These were accompanied by increases in the number of HPV copies in the host cell, while the expression of cancer-promoting genes viral E6 and E7 was also increased.

Although E6 and E7 are essential for the development of cancer, they are not alone sufficient to cause it. Researchers believe the destabilising loops may play a key role, providing additional alterations that promote cancer development, as genomic instability is a hallmark of cancers.

Professor Symer said the team's research shows what happens during the 'end game' of cancer development. He added that it sheds light on the steps between initial infection with a HPV to the development of a related cancer.