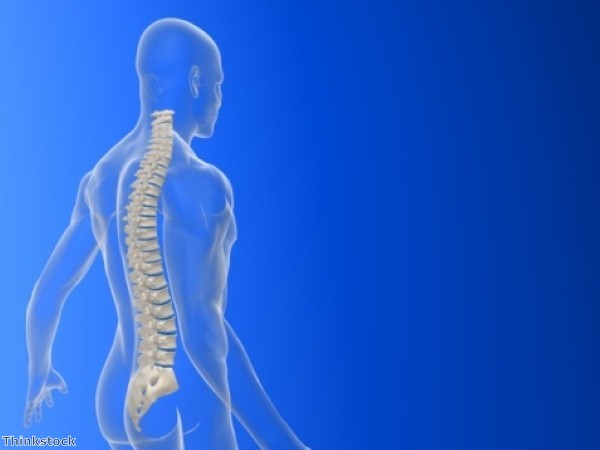 Researchers have found that long-term spinal cord stimulation may alleviate symptoms of Parkinson's disease and could protect critical neurons from injury or deterioration.

The study was conducted on rodents and builds on previous research showing that stimulation could temporarily relieve symptoms of the disease in the animals.

"Finding novel treatments that address both the symptoms and progressive nature of Parkinson's disease is a major priority," said the study's senior author Miguel Nicolelis, professor of neurobiology at Duke University School of Medicine. "We need options that are safe, affordable, effective and can last a long time. Spinal cord stimulation has the potential to do this for people with Parkinson's disease."

Parkinson's disease affects movement, muscle control and balance. It is caused by the progressive loss of neurons that produce dopamine, an essential molecule in the brain. The disease affects one person in every 500 in the UK – a total of 127,000 people.

The standard treatment for Parkinson's involves administering L-dopa, a drug that replaces dopamine but which can cause side effects and lose its effectiveness over time. Another treatment is deep brain stimulation but less than five per cent of those suffering from the disease qualify for the treatment.

In a study conducted in 2009, Nicolelis and colleagues reported they had developed a device which stimulated the dorsal column, the sensory pathway in the spinal cord carrying information from the body to the brain. When applied to the spinal column of rodents with depleted levels of dopamine, the animals' slow, stiff movements became the healthy behaviour of normal animals.

In the new study, stimulation was applied to the dorsal column twice a week for 30-minute sessions over a period of six weeks. A significant improvement in the rats' symptoms was recorded.

Stimulation was also associated with better survival of neurons and a higher density of dopaminergic innervation in two brain regions controlling movement. The loss of these causes Parkinson's in humans.

Human trials have shown dorsal stimulation may help restore motor function in humans suffering from Parkinson's, though these studies have only been conducted on a small number of people.