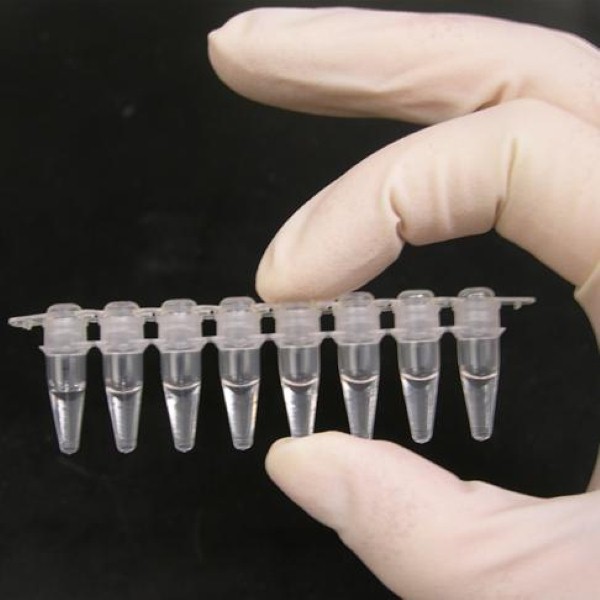 Researchers have uncovered direct proof of a long-suspected cause of multiple HIV-related health complications, supporting the use of complementary therapies to antiretroviral drugs to significantly slow HIV progression.

Scientists at the University of Pittsburgh Center for Vaccine Research (CVR) found that a drug often administered to patients undergoing kidney dialysis significantly reduces the levels of bacteria that escape the gut and reduces health complications in non-human primates infected with the simian form of HIV.

Inflammation and chronic activation of the immune system are major determinants of progression of HIV infection to AIDS. They also play a key role in inducing excessive blood clotting and heart disease in HIV patients.

It was theorised that microbial translocation, which occurs when bacteria in the gut escapes into the body through intestinal lining damaged by HIV, lay behind these findings – but no direct proof of the mechanism existed.

The University of Pittsburgh researchers gave the drug Sevelamer, which is used to treat elevated levels of phosphate in the blood of patients with chronic kidney disease, to monkeys infected with simian immunodeficiency virus, or SIV, the primate form of HIV.

Gut bacteria bind to Sevelamer and this makes it more difficult for them to escape into the body and cause serious problems, such as heart disease, while further weakening the immune system and allowing HIV to progress to full-blown AIDS.

Levels of a protein which indicates microbial translocation remained low in SIV-infected monkeys treated with Sevelamer, while it increased nearly four-fold a week after infection in untreated monkeys.

In treated monkeys, lower levels of a biomarker associated with excessive blood clotting were recorded, demonstrating that heart attacks and stroke in HIV patients are more likely associated with chronic immune system activation and inflammation, rather than HIV drugs.

"These findings clearly demonstrate that stopping bacteria from leaving the gut reduces the rates of many HIV comorbidities," said Dr Ivona Pandrea, professor of pathology at Pitt's CVR.

"Our study points to the importance of early and sustained drug treatment in people infected with HIV."