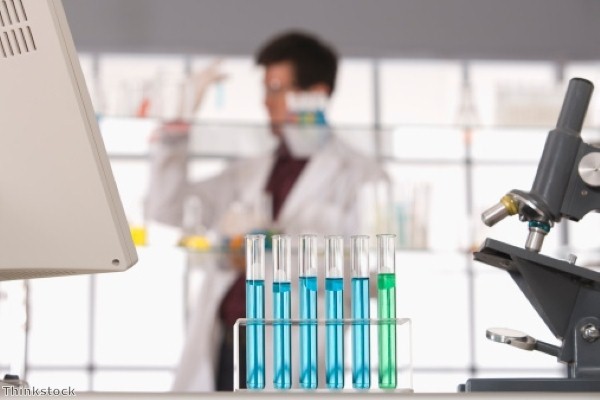 A new technique has been developed to treat conditions such as Hepatitis B (HBV) without damaging cells infected by the virus.

Viruses such as HBV are able to survive by depositing their genes in their hosts' cell nuclei, where DNA is not normally degraded, which protects them from antiviral drugs. New research at the Helmholtz Zentrum, Munich and the Technische Universitat, Munich may pave the way to treating these viruses.

According to the World Health Organisation, more than 240 million people around the world are currently suffering from a chronic HBV infection, despite the availability of preventive vaccination. Sufferers of the disease are at risk of developing liver cirrhosis or even cancer as a result of the condition.

Antiviral medicines are available but they cannot completely eliminate the disease – as soon as treatment is discontinued, the virus is reactivated due to the presence of virus DNA (cccDNA: covalently closed circular DNA) "hidden" in the cell nucleus.

The cccDNA stored in the nuclei of infected liver cells (hepatocytes) serves as a template for the virus's own proteins and new viral genomes. The international team of scientists headed by Prof Ulrike Protzer and Prof Mathias Heikenwalder has found a way to selectively attack and eliminate the viral DNA without damaging the host liver cells in the process.

"The degradation of viral DNA in the cell nucleus that we describe represents an important mechanism in the defence against the virus," Protzer reports. "Moreover, for the first time, the results offer the possibility to develop a treatment that can heal hepatitis B."

According to the scientists, in addition to interferons (the immune system's defence agents), activation of the lymphotoxin-beta receptor in the host cell promotes certain proteins and supports their function so that they chemically modulate and degrade viral cccDNA.

As a result of this process, the virus is prevented from reactivating and the disease cannot break out again following the cessation of treatment. The proteins do not affect the genetic information of the host cells and the team believe their research could lead to new treatments becoming available.