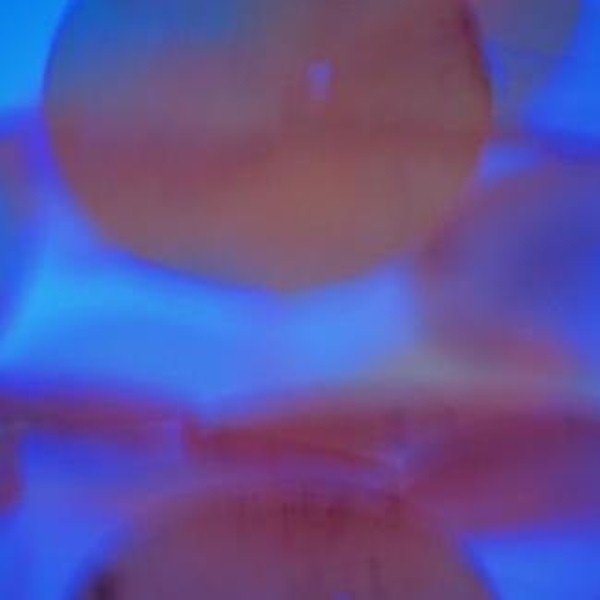 Scientists have discovered a mechanism which enables the body to combat cancerous immune B cells before they develop into cancers. The new research could help to develop early intervention techniques for people at risk of developing the disorder.

Research conducted at the Walter and Eliza Hall Institute found the immune system is responsible for eliminating potentially cancerous B cells before they develop into B cell lymphomas. Their findings are published in the latest edition of the journal Nature Medicine.

According to the research team, the results of the study account for the relative rarity with which B-cell lymphomas occur in the general population, considering the high frequency of these mutations in the general population. It could lead to the development of an early warning system which identifies patients at risk of developing these cancers.

Dr Axel Kallies, associate professor David Tarlinton, Dr Stephen Nutt and colleagues carried out the research. Dr Kallies said a paradox had existed relating to the rarity of the incidence of such cancers given the high frequency of mutations. "Our finding that immune surveillance by T cells enables early detection and elimination of these cancerous and pre-cancerous cells provides an answer to this puzzle, and proves that immune surveillance is essential to preventing the development of this blood cancer," he commented.

Some 2,800 people a year develop B cell lymphoma in Australia, where it is the most common form of blood cancer. Patients with a weakened immune system are at a particularly high risk of developing the disease.

The discovery was made when the research team was investigating how B cells change during the development of lymphoma. T cells were disabled in order to depress the immune system and under these conditions lymphoma developed in a matter of weeks rather than years.

Associate professor Tarlinton said the research would enable the development of a diagnostic system that identifies people in the early stages of the disease. Therapies already exist which can be used to remove these malfunctioning B cells in at-risk patients and once a test is developed it would not be long before it could be put to clinical use.