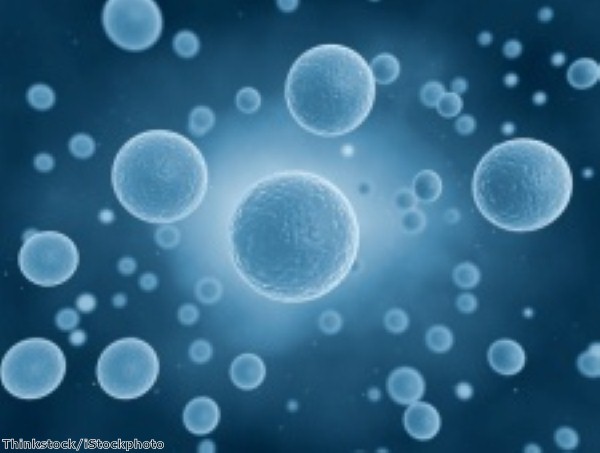 Researchers at the University of California (UC) San Diego have discovered the 'missing link' in the system that enables animal cells to produce ribosomes.

The discovery could give biologists a better understanding of how to limit uncontrolled cell growth, such as cancer, that might be regulated by controlling the output of ribosomes. It will also lead to the revision of basic textbooks on molecular biology.

Ribosomes contained within each cell manufacture all of the proteins needed to build tissue and sustain life. They are responsible for a wide range of substances, including enzymes; structural molecules, such as hair, skin and bones; hormones like insulin; and components of our immune system such as antibodies.

While much time has been devoted to studying ribosomes, researchers have hitherto had little understanding of the processes underlying the formation of the proteins that are used to construct ribosomes.

Ribosomes are composed of around 80 different proteins in multicellular animals, as well as four different kinds of RNA molecules. In 1969, scientists found that two enzymes, RNA polymerase I and RNA polymerase III, are responsible for the synthesis of ribosomal RNAs.

However, they did not know whether a complementary system was also responsible for the production of the 80 proteins that make up the ribosome.

The UC San Diego researchers set out to solve this problem and discovered the missing link – the specialised system that allows ribosomal proteins themselves to be synthesised by the cell.

"We found that ribosomal proteins are synthesized via a novel regulatory system with the enzyme RNA polymerase II and a factor termed TRF2," said professor of biology and leader of the study Jim Kadonaga.

"For the production of most proteins, RNA polymerase II functions with a factor termed TBP, but for the synthesis of ribosomal proteins, it uses TRF2."

Professor Kadonga added that the discovery of specialised TRF2-based system for ribosome biogenesis provides new opportunities for study and could potentially help to develop cancer treatments.