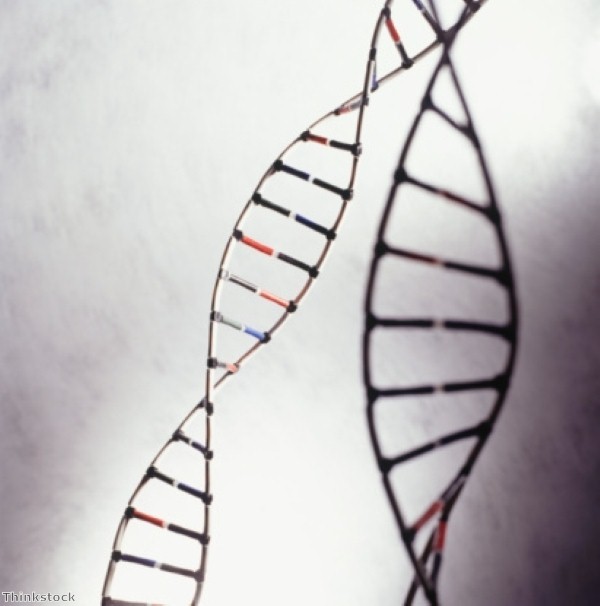 Patients affected by HIV-1 have to take medication throughout their lives to ensure they remain healthy because the virus inserts its DNA into its host's DNA. However, researchers have found a way to remove the integrated HIV-1 genes from cells permanently.

The researchers created molecular tools which they used to delete the HIV-1 proviral DNA. An enzyme known as a a nuclease and a targeting strand of RNA called a guide RNA (gRNA) were deployed to track down the viral genome and remove the HIV-1 DNA.

Once this process had taken place, the cell's natural repair mechanisms were able to take over and tie the loose ends of the genome back together.

"Since HIV-1 is never cleared by the immune system, removal of the virus is required in order to cure the disease," said Kamel Khalili, professor and chair of the Department of Neuroscience at Temple, who led the project along with Wenhui Hu, associate professor of Neuroscience.

He added that the same technique could theoretically be used against a variety of viruses.

However, the researchers must overcome a number of hurdles before the treatment is ready for patients. They need to devise a method to ensure the therapeutic agent is delivered to every affected cell and individualise treatment for for each patient’s unique viral sequences.

"We are working on a number of strategies so we can take the construct into preclinical studies," professor Khalili said. "We want to eradicate every single copy of HIV-1 from the patient. That will cure AIDS. I think this technology is the way we can do it."

According to the World Health Organisation, 34 million people around the world are currently living with HIV. The virus is particularly common in sub-Saharan African countries, such as South Africa, Zimbabwe and Mozambique.

In the UK, there were an estimated 98,400 people in the UK living with HIV at the end of 2012. With early diagnosis and effective treatment, most people infected with the virus will not go on to develop AIDS.