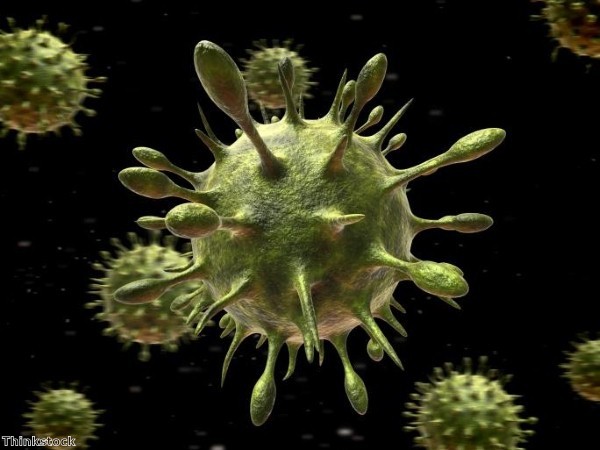 Mathematicians and scientists from two UK universities have collaborated to shed new light on the process of viral replication during an infection.

Researchers from the Departments of Mathematics and Biology at the University of York have developed a theoretical basis for the speed and efficiency with which viruses assemble the protective proteins for their genetic information – in this case an RNA molecule – during an infection.

The team incorporated multiple specific contacts between the genomic RNA and the proteins in the containers, along with other details of real virus infections, into a mathematical model that demonstrates how these contacts act collectively to reduce the complexity of virus formation.

They thus solved a longstanding puzzle about virus assembly – a form of Levinthal's paradox.

The process also ensures efficient and selective packaging of the viral genome and has evolved because it provides significant selective advantages to viruses that function in this way.

As a result of the research, new antiviral therapies could be developed. The team's findings could help to treat a range of diseases from HIV and Hepatitis B and C to the "winter vomiting bug" norovirus and the common cold.

Professor Reidun Twarock, a member of the York Centre for Complex Systems Analysis, said: "This truly interdisciplinary effort has provided surprising insights into a fundamental mechanism in virology.

"Existing experimental techniques for studying viral assembly are unable to identify the cooperative roles played by all the important components, highlighting the need and power of mathematical modelling.

"This model is a paradigm shift in the field of viral assembly."

He went on to say that the study helps elucidate the process of virus assembly and could help to develop antiviral therapies.

The findings of the research are published in the Proceedings of the National Academy of Sciences.