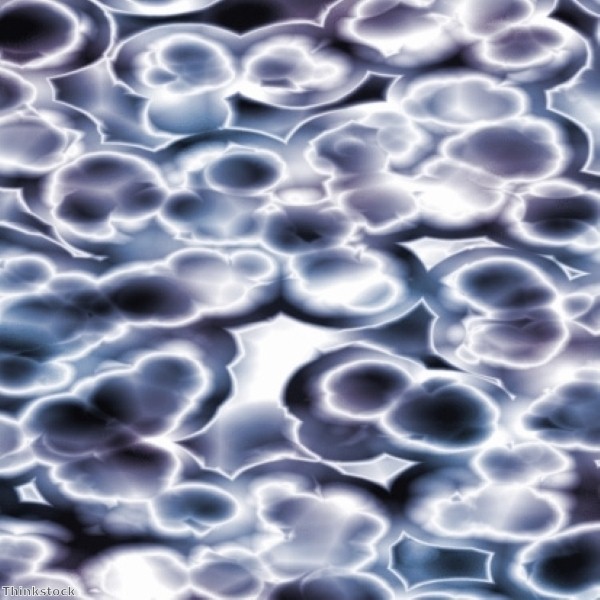 New research conducted at the Warwick Medical School has solved an enduring mystery of biology by uncovering the key role of a protein in shutting down endocytosis during mitosis.

Their study outlines the role of actin, a protein, in shutting down clathrin-dependent endocytosis during mitosis.

Endocytosis is the process by which cells absorb molecules that are too large to pass through the plasma membrane, such as proteins. Normally, this takes place via clathrin-dependent endocytosis.

During this process, clathrin forms a pit on the inner surface of the membrane which allows the cell to engulf and bring in a small volume of fluid from outside the cell.

The question of how clathrin-dependent endocytosis shuts down during mitosis was first posed by American cell biologist Don Fawcett in 1965. He became aware of the phenomenon but scientists have hitherto been unable to find out the reason behind it.

Two competing theories emerged as possible explanations. One suggested the tension of the plasma membrane is too high for endocytosis to occur; the other that mitotic phosphorylation – the addition of a phosphate group to the cell proteins – switches off the proteins.

Recently, it was found that endocytosis can still occur in non-dividing cells with high membrane tensions because actin can be recruited to help clathrin overcome the high tension in the membrane.

The Warwick team found membrane tension in dividing cells is much higher than in non-dividing cells, raising the question of why actin does not help in this case. They found that actin is used to form a stiff cortex in cells during mitosis and thus cannot be used to facilitate endocytosis.

Endocytosis was re-started in mitotic cells when the researchers tricked them into making actin available during mitosis. According to the team, mitotic phosphorylation does not inhibit the process and their paper argues against the alternative theory.

Team leader Dr Steve Royle commented: "The implications for human health are truly fascinating; by knowing the role played by actin we can look to use it to restart endocytosis during cell division. That could mean that we're able to make dividing cells receptive to pharmaceuticals or other medical treatments in a way that we haven't before."