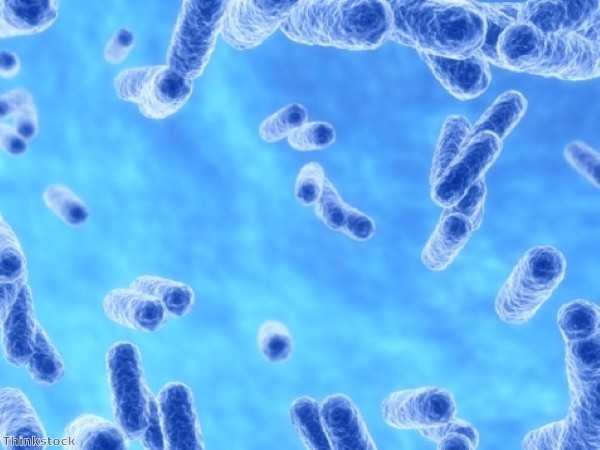 A new study has revealed a microbial imbalance in the intestinal tract of patients suffering from Crohn's disease.

The project, which involved a number of institutions, was led by investigators from Massachusetts General Hospital (MGH) and the Broad Institute.

Their research, published in the March 12th issue of Cell Host and Microbe, reports increased levels of harmful bacteria in the gastrointestinal tract of Crohn's sufferers and reduced levels of beneficial bacteria normally found in a healthy tract.

While previous studies have linked the excessive immune response characterised by Crohn's disease to an imbalance in the normal microbial population, the exact relationship has so far not been clear.

The current study used data from the RISK Stratification Study, which was designed to investigate microbial, genetic and other factors in a group of children newly diagnosed with Crohn's disease or other inflammatory bowel diseases.

Data was also obtained from an additional group of about 800 participants in previous studies, for a total of more than 1,500 individuals.

Advanced sequencing of the microbiome in tissue samples taken from sites at the beginning and the end of the large intestine revealed a significant reduction in the diversity of the microbial population of the patients, who had yet to receive any treatment for the disease.

Compared to the control group, the Crohn's patients exhibited an abnormal increase in the levels of harmful bacteria and a drop in noninflammatory and beneficial species. There was an even greater imbalance in samples from those with more severe symptoms.

"These results identifying the association of specific bacterial groups with Crohn's disease provide opportunities to mine the Crohn's-disease-associated microbiome to develop diagnostics and therapeutic leads," said senior author Ramnik Xavier, chief of the MGH Gastrointestinal Unit and director of the MGH Center for the Study of Inflammatory Bowel Disease.

Before Crohn's is diagnosed, antibiotics are often prescribed in an attempt to alleviate symptoms. However, samples obtained from those who were taking antibiotics revealed a more pronounced microbial imbalance, suggesting this treatment could exacerbate symptoms.

Further research will focus on the function of the microbes and their products, and the interaction of these with the patient's immune system.