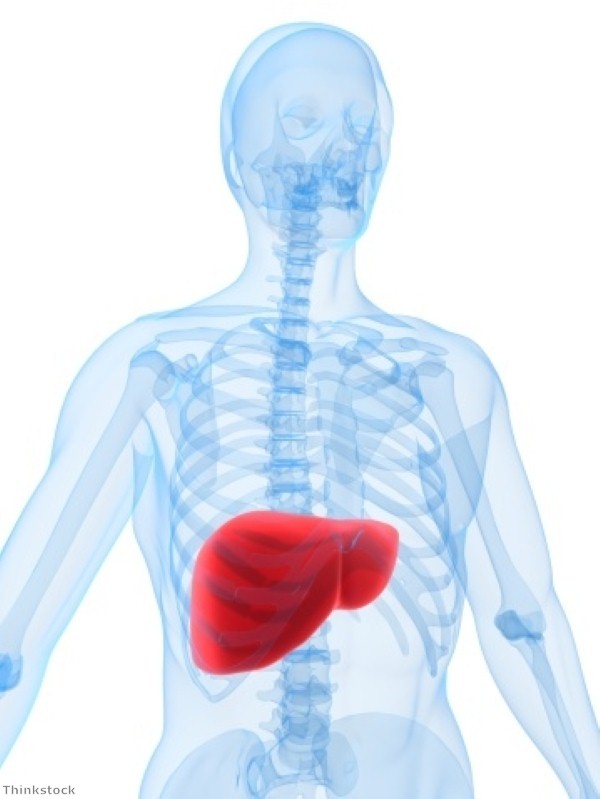 Scientists at the University of Arizona (UA) have made a breakthrough in the study of end-stage liver disease that could help to develop new treatments for the condition.

A number of mechanisms are employed by cells to keep these free radicals under control, most of which involve a protein known as Nrf2. This activates biochemical processes that capture reactive oxygen molecules or dispose of damaged cellular components before they can cause more trouble.

When no oxidative stress response is needed, an enzyme known as Keap1 keeps levels of Nrf2 low.

According to conventional wisdom, conditions of oxidative stress lead the body to activate the  the Nrf2-mediated protection pathway in order to limit the damage caused by the destructive oxygen compounds. However, contrary to expectations, this mechanism is not activated during liver cirrhosis.

Donna Zhang, a professor in the UA Department of Pharmacology and Toxicology, said "This was a puzzle before we did our study. Somehow the protective mechanism mediated by Nrf2 is compromised by another factor, other than Keap1, in liver cirrhosis."

Additionally, drugs aimed at inhibiting Keap1 from chewing up Nrf2 have proven ineffective in a cirrhotic liver.

A study of tissue samples revealed the reason behind the observation. Another enzyme, known as Hrd1, breaks down Nrf2 and prevents the much-needed antioxidant response, exacerbating the disease process.

Hrd1 – part of cells' waste disposal mechanism –  specialises in destroying misfolded proteins before they can accumulate and damage cell components.

Levels of Hrd1 are low under normal conditions so it does not interfere with Nrf2. But as liver cirrhosis progresses, excessive inflammation triggers the waste-mediated stress response, Hrd1 becomes very abundant and begins chewing up Nrf2.

New therapeutic treatments could be developed as a result of the scientists' insights. The team were able to restore Nrf2 levels in cirrhotic liver tissue by inactivating Hrd1 in experiments, effectively reversing liver cirrhosis in mice.