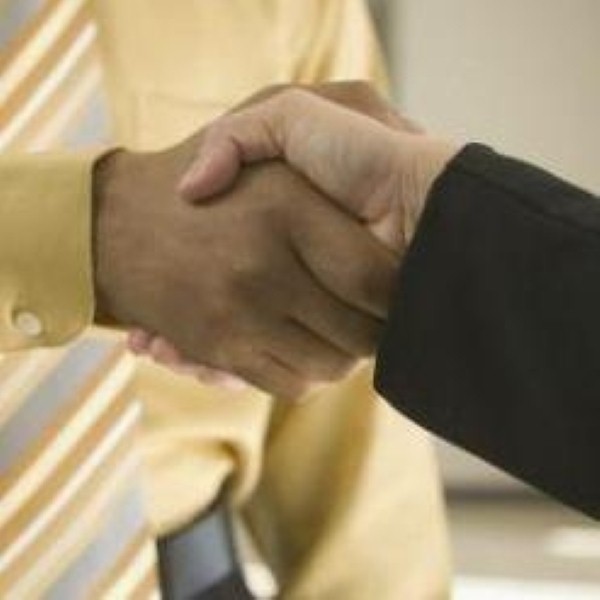 New research has revealed that UK companies are failing to differentiate pay sufficiently for top-performing employees.

The findings demonstrate that there is a clear opportunity for firms to better allocate their resources to attract, motivate and retain their best employees as the state of the market creates more competition for talent.

Employers in the UK are falling short in how they deliver pay programmes including base salary and bonuses, even though salary remains the foremost consideration for workers in the UK when deciding to join or stay with a company.

The 2014 Towers Watson Global Workforce study shows only a small number of workers in the UK (39 per cent) see a clear link between their pay and performance.

Less than half (43 per cent) of employees believe their employer adequately rewards individuals for break-through ideas, while only 44 per cent are satisfied with their company's attempts to explain its pay programmes.

Carole Hathaway, Global Leader of Towers Watson’s Rewards practice, said many forecasts are not predicting significant growth in earnings until at least spring 2015.

"Without the current flexibility to expand the pay pot, employers are missing a trick by not using the resources they do have more strategically when it comes to rewarding employees," she added.

"Instead, they seem to be spreading what they have more evenly than ever in an attempt to keep everyone happy, rather than rewarding their best performers for going the extra mile."

Employers give themselves middle-of-the-road ratings on their effectiveness in delivering pay programmes, the study found.

Less than half (42 per cent) said they think their employees understand how their pay base is determined, while only 45 per cent of UK companies were of the opinion that employee performance was fairly reflected in pay decisions.

Only a third (36 per cent) of UK employers said they think their base pay programme is well-executed.

A separate survey by the organisation revealed that pay growth will remain much the same during the next year, with employers in the UK planning to maintain pay rises at an average of three per cent into 2015.

Wage growth in other countries in Western Europe – including France, Germany, Italy, Switzerland and Spain – is outstripping inflation to a greater degree than in the UK, while the growth of wages is even better in developing economies.

In other regions in Europe, the Middle East and Africa, more employers are differentiating pay for high performers than in the UK.

Ms Hathaway commented that it is surprising that a third of employers are awarding a bonus to those employees with a low performance rating, thus hampering their ability to reward top performance as part of their pay performance efforts.

Paul Richards, head of Towers Watson's Data Services EMEA, said firms should be focusing their efforts on rewarding their high-performing employees as this will help them to attract and retain talent.