Are HR specialists making use of social media? 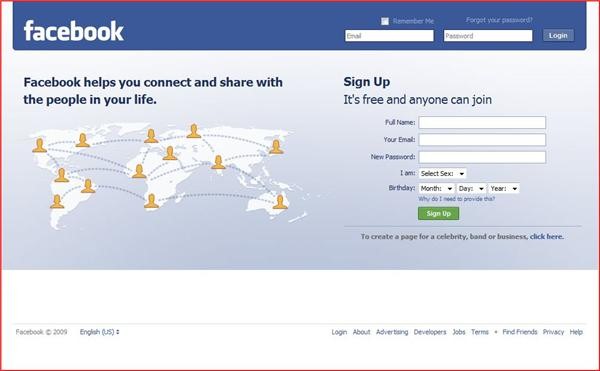 Many HR professionals use social media to vet job applicants, but are they maximising the potential of platforms such as Twitter, LinkedIn and Facebook?

It is always advisable for job hunters to take care of their online profiles, as writing something controversial can come back to haunt you when you look for new employment opportunities.

While HR departments seem to have a largely positive attitude towards social networking, a new study by the Chartered Institute of Personnel and Development (CIPD) has suggested they should perhaps allow employees to use online portals a little more freely.

Although 76 per cent of workers use social media in their personal lives, only 26 per cent utilise it for work purposes.

Many companies have enforced strict policies to regulate social media usage in the workplace, which is understandable given the growing threat of cyber crime and possible reputational damage that Facebook statuses or tweets can inflict.

However, the CIPD research indicated that 47 per cent of staff who regularly use digital communications on a professional level think this has had a positive impact on their employer.

Research adviser at the organisation Jonny Gifford believes that "inhibiting channels of communication will only serve to create the kind of closed cultures that have proven to be so toxic in many organisations in recent years".

He added that HR departments should be "leading the charge" when it comes to social media adoption.

"Social media's potential for improving employee voice and employee engagement has not yet been realised, and employers could be missing a real trick there," Mr Gifford continued.

Other findings from the CIPD study suggested one in three employees think social media helps them be more responsive to customer queries, while 20 per cent said it gives them an opportunity to discuss business matters that they would not otherwise talk about.

Perhaps most importantly, 23 per cent of the survey respondents insisted that social networking portals give them a voice, enabling them to make a more valuable contribution to the running of the company.