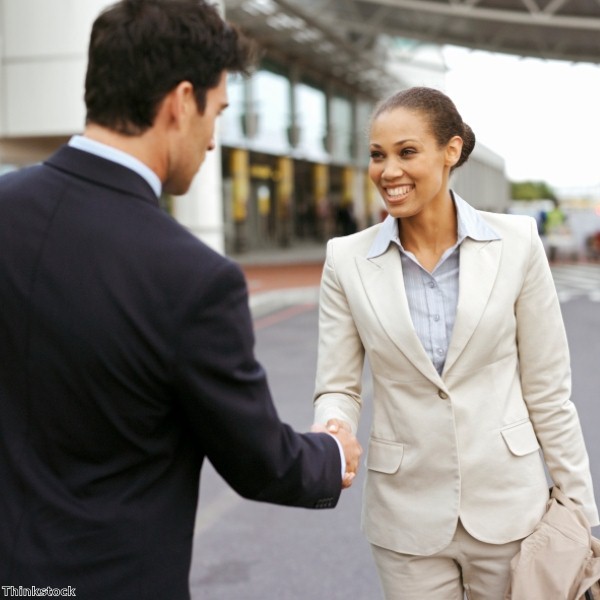 A recent study has shown a correlation between economic recovery and higher levels of employees leaving firms to look for new opportunities. A report by HR consulting form Towers Watson has revealed that when the economies improve, people increasingly start looking for better prospects.

The organisation's Industry Compensation Survey Report has unearthed a direct connection between high GDP growth and higher levels of attrition among talented employees, while no correlation was found between higher wage increases and staff retention, HR Magazine reports.

This could mean that more jobs become available as the economy improves further, with the top talent leaving for pastures new and creating openings for others, but the researchers are urging employers to look beyond staff pay as means of retaining their best workers.

Carole Hathaway, director of Towers Watson's Rewards practice in Europe, the Middle East and Africa, said that people will often move jobs in countries where the economy is healthy, as there are likely to be new roles available and greater confidence in employment security. In places where the economy is challenged, employees will often stay put to for peace of mind.

Retaining the best staff is a multifaceted issue that extends beyond pay alone, she added, saying that "company culture, good communication, responsive leadership, opportunities for career development and a clear understanding of mission and values" can all contribute to employee retention, along with wages.

Research conducted by Oxford Economics on behalf of insurer Unum has recently highlighted that the cost of replacing top talent in some sectors can cost as much as £30,000 per worker. The study looked at how much is spent replacing an employee who earns more than £25,000 a year, as well as impacts on productivity.

In large firms, staff were found to take 28 weeks to reach optimum productivity levels when replacing a former employee, at a cost of £25,181 to the company. Some of the total figure comprises lost wages while the rest was made up of lost capital income.