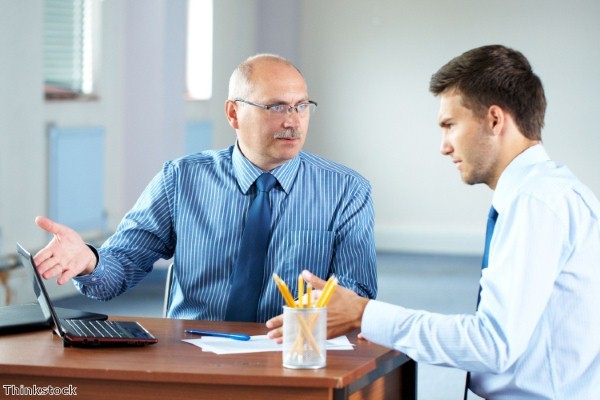 This is the conclusion of the Chartered Management Institute (CMI) and personality test MoralDNA. Workplace culture is dominated by rules, bureaucracy and targets, meaning managers are 'switching off' their care for others, they claim.

The report, Managers and their MoralDNA, explores a range of crises that have affected both the public and private sectors, resulting in damage to public trust and employee engagement. High-profile City scandals such as mis-sold debt, PPI and rate-fixing form part of the study.

Some 74 per cent of managers are at risk of overlooking the impact of their decisions on others at work, the research finds. This is significantly higher than the figure for the general population.

A number of ethical character types are identified by the report: Philosophers, Judges, Angels, Teachers, Enforcers and Guardians. Each of these differs in the degree of influence asserted by heads, hearts or compliance with rules over their ethical approach.

A large amount of managers (74 per cent) tend to be Enforcers, Judges and Philosophers, with a smaller proportion (25 per cent) being Angels, Teachers and Guardians.

As a result, many more people in management roles (28 per cent more than the general population) may lack empathy and fail to consider the impact of their choices on the wellbeing and interests of customers, colleagues or shareholders.

Only 14 per cent of managers are Angels and Teachers, compared with 36 per cent of the general population. These personality types have a stronger ethic of care.

Ann Francke, chief executive of CMI, said: "Too many employers fall into the trap of relying on ever-more complicated layers of rules and regulations to say what their people can and can't do … We need to stop blindly following rules and start caring about the impact our actions."

The problem is compounded by the overrepresentation of Enforcers among managers – a type which is particularly prone to blind rule-following.

CMI is offering a toolkit and practical checklists to help people improve their ethical standards.