STEM courses ‘on the rise’ at universities 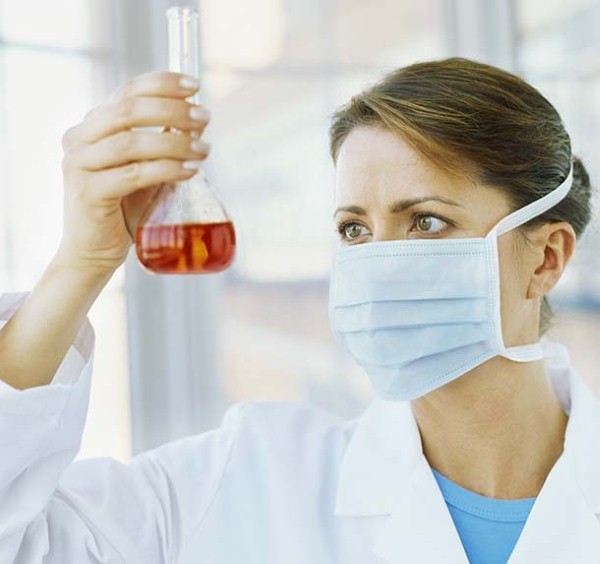 New figures released by the Higher Education Funding Council (Hefce) reveal more students than ever have been accepted onto science, technology, engineering and maths (STEM) courses.

In total, 98,000 students were accepted onto these courses via the Universities and Colleges Admissions Service (UCAS) during 2012-13.

Acceptances onto engineering and technology courses rose by six per cent, while acceptances onto computer science courses increased by 12 per cent on the previous year and are now higher than at any point since 2003-04.

Data was also gathered on those taking the subjects at A-level, with increased entries in STEM subjects signalling the likelihood of further growth at undergraduate level in the coming years.

Yvonne Baker, director of the National Science Learning Centre, which is run by a consortium of universities and provides continuing professional development for science teachers, welcomed the news.

She told the Guardian: "This shows that students are taking seriously the messages about high-value qualifications and also that the emphasis put on supporting STEM by employers, charities and government through initiatives like Project Enthuse, which supports teacher CPD, is having real impact."

However, the data also suggests that it is becoming increasingly difficult to be accepted into some STEM disciplines.

Hefce stated that a physics applicant ten years ago could have been up to ten per cent more likely to secure an acceptance than in 2013-14. It also observed a similar trend in mathematical sciences and chemistry.

The figures will come as welcome news for the government, as STEM subjects are one of its priorities.

While STEM graduates have among the highest earning potential, many employers find it difficult to recruit staff with the relevant skills in the subject.

Recently, the government made GCSE and A-level science subjects more demanding as part of its education reforms.

New subjects added to the curriculum include the study of the human genome, gene technology, life cycle analysis, nanoparticles and space physics.