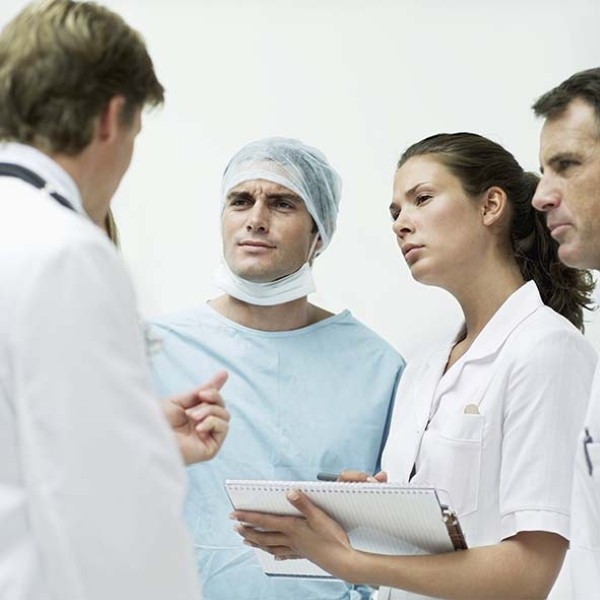 Doctors could soon be using an innovative method to diagnose blood infections.

Reports published in mBio, the online journal of the American Society for Microbiology, showed that researchers have come up with a new way to identify bacteria in the blood much more quickly.

The process consists of three clear steps, where blood cells in the sample are destroyed, bacteria or fungi is assessed and the fingerprints of pathogens are scrutinised.

Co-author of the study John Walsh said current methods – including gram staining and phenotypic ID tests – are not always effective. They can take too long, which means the patient is missing out on important treatment.

The new way of doing things will cut the amount of time it takes for doctors to diagnose a problem, enabling them to administer drugs far more promptly.

Mr Walsh remarked: "The primary benefit of getting a rapid identification is making sure the patient is on the right [antibiotic] therapy and to quickly make any needed adjustments to the initial therapy."

He added that the new process uses intrinsic fluorescence to identify microorganisms and this not only helps to lower costs, it also limits the number of mistakes that can be made.

Laboratory tests showed the method can correctly identify the cause of the blood infection in 96.5 per cent of all test samples.

In the 2.7 per cent of samples where no species identity is provided, the system could find the right family of bacteria 67 per cent of the time. This, Mr Walsh stated, is enough to allow doctors to make an informed diagnosis.

The team are now working on making a fully-automated process by introducing robotics.

"Our vision is to have a system that will automatically identify the blood culture isolate within 15 minutes of the culture being called positive," Mr Walsh continued.

The new method could help to reduce the number of people dying from sepsis – a life threatening illness that occurs when the body overreacts to an infection.

According to the NHS, there are more than 30,000 cases of severe sepsis reported in the UK every year and this figure is thought to be rising.