New study points to complex cause of Alzheimer’s 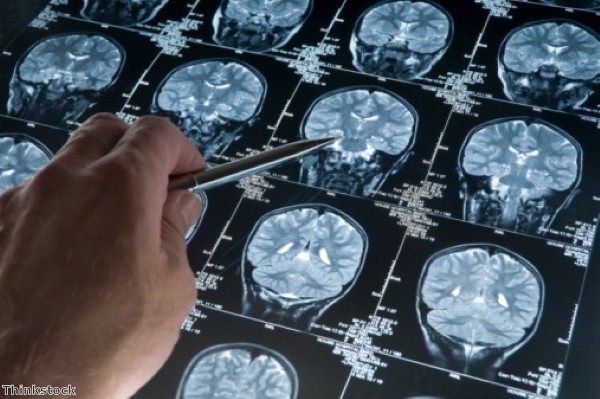 Research into Alzheimer's has previously focussed on whether amyloid-beta or tau proteins are the symptoms or cause of the disease.

A new study at the University of Virginia, however, suggests that earlier interactions between the two proteins cause the disease by encouraging mature neurons to undertake "cell cycle re-entry" – a process they should not normally undergo.

According to leader of the study Dr George Bloom, amyloid-beta oligomers disrupt a critical balance point between tau and a master cellular regulator, which leads to the onset of the disease.

Mature cells which have finished dividing are 'post-mitotic' and thus locked outside of the cell cycle. In patients with Alzheimer's disease (AD), however, neurons frequently re-enter the process of cell division, fail to complete it fully and die.

In the final stages of the disease, up to 30 per cent of the cells that make up the brain's frontal lobes are dead; they are surrounded by amyloid plaques and tau-associated neurofibrillary tangles.

The new discovery follows on from earlier research in which amyloid-beta was found to activate protein kinases to add phosphates to sites on tau, leading neurons to begin the process of cell cycle re-entry.

The delicate balance of regulation that normally occurs between tau and mTOR is upset by amyloid-beta oligomers. When the balance is upset, cells re-enter the cycle, fail to divide and die.

"Some of the earliest events in AD pathogenesis are therefore caused by amyloid-beta oligomers altering a fundamental neuronal signaling axis centered around tau and mTOR," said Dr Bloom.