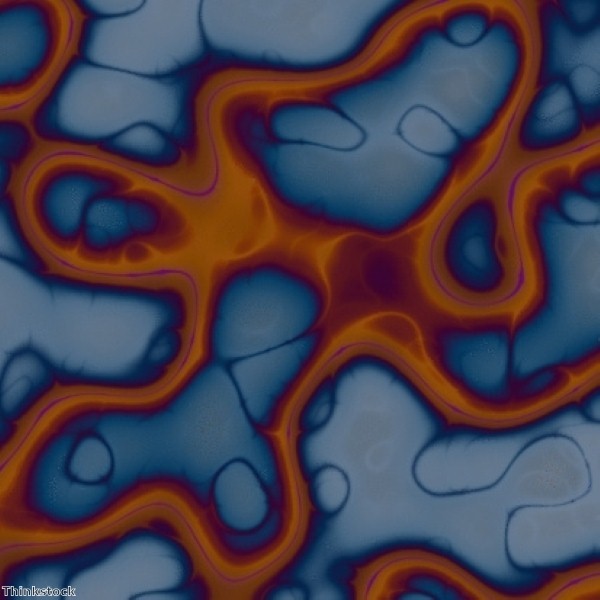 New research has shed light on the ability of cells to form "bridges" which facilitate the wound healing process.

Researchers at the National University of Singapore (NUS) made the discovery, which stands to benefit several areas of tissue engineering, including wound treatment and artificial skin.

The team were able to identify the process by which skin cells migrate over areas that do not possess the extracellular proteins to which cells adhere. The findings were published online in the journal Nature Materials.

Microfabricated technology was used to discover how outer skin cells, known as keratinocytes, are able to migrate en masse over regions that lack the extracellular proteins. These cells are able to coalesce and form suspended bridges over the damaged section of skin.

During their study the researchers discovered that a motor-protein known as acto-myosin played a key role in enabling the cells to form bridges. The motor-protein causes a buildup of tension, as it encourages cells to contract. The consequent elastic-like behaviour of the cells facilitates bridge formation.

The process by which cells are able to form a barrier over an area that does not possess the structural proteins was not previously understood.

Commenting on the research, one of the leaders of the study professor Lim Chwee Teck said that an in-depth knowledge of the factors playing a role in tissue repair is necessary. "Our study will hopefully pave the way for designing better alternatives that can overcome the current limitations in the field of skin tissue engineering and promote satisfactory skin regeneration. Some potential applications include treating skin burn wounds as well as characterising the mechanical properties of cell sheets," he commented.

The team hope to build on their research by investigating the physical and mechanical properties of skin cells. It is hoped this will provide an insight into many of the skin conditions associated with blistering and others which occur as part of the ageing process.