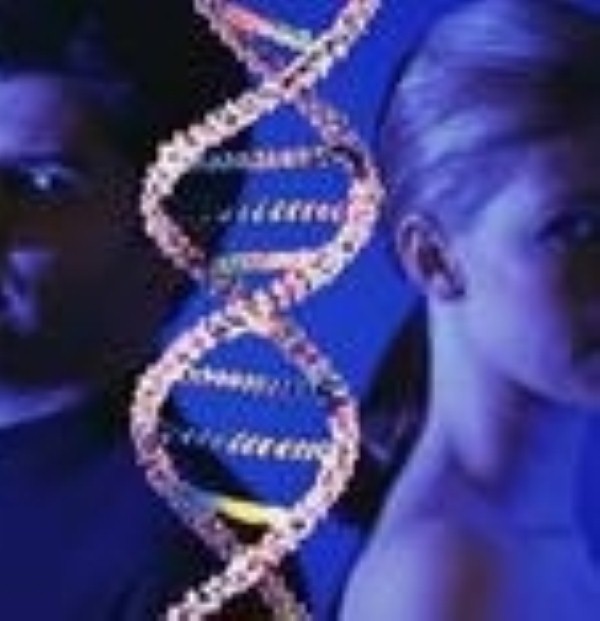 Researchers have gained a new insight into how traumatic experiences can affect successive generations of animals.

It has long been known in psychology that traumatic experience can induce behavioural disorders that can be passed down from one generation to the next but the underlying physiological mechanisms are poorly understood.

Isabelle Mansuy, professor at ETH Zurich and the University of Zurich, has been studying the molecular processes involved in non-genetic inheritance of behavioural symptoms induced by traumatic experiences in early life.

Her team has identified micro-RNA molecules as key factors in these processes. Enzymes synthesise these RNAs from specific sections of DNA and they are then trimmed by other enzymes into mature forms.

Cells naturally contain a number of micro-RNAs, which have a number of regulatory functions, such as controlling how many copies of a particular protein are made.

The researchers studied the number and kind of micro-RNAs expressed by adult mice exposed to traumatic conditions in early life and compared them with non-traumatised mice.

It was discovered that stress changes the amount of several micro-RNAs in the blood, brain and sperm.

A comparison with the tissues or cells of control animals found that some micro-RNAs were produced to excess, while the others were under-produced. This resulted in a misregulation of cellular processes normally controlled by these molecules.

While the offspring of the mice were not directly affected by traumatic stress, these behavioural symptoms were passed on to the next generation via sperm.

The metabolism of these stressed mice was also affected: their insulin and blood sugar levels were found to be lower than in the offspring of non-traumatized parents, and these even persisted three generations down the line.

It is an open question how the misregulation in short RNAs occurs, but Professor Mansuy said it probably begins with the overproduction of stress hormones.

She said other traits may also be passed on through similar mechanisms. The research team is currently investigating the role of short RNAs in trauma inheritance in humans.