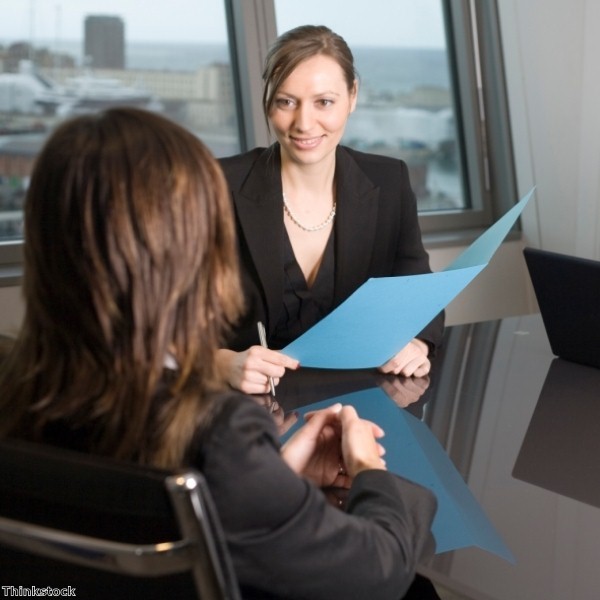 One of the biggest challenges facing British HR departments heading into 2014 is coping with widening skills gaps.

There are certain sectors of the economy where this is a particular concern, most notably scientific engineering.

Although the UK government has already introduced measures to address this issue, such as new engineering apprenticeship schemes, some companies are struggling to find talented employees who can make an instant impact within their organisation.

While the apparent shortfall of experienced workers obviously makes life much harder for HR professionals, the situation is expected to improve.

A new study conducted by business school INSEAD has suggested that Britain is well placed in the global talent race.

The study assessed the quality of universities and talent management processes in more than 100 economies around the world and the UK secured a place in the top ten.

According to the first edition of the Global Talent Competitiveness Index, Britain is the seventh best place on earth for developing highly-skilled workers – only beaten by Switzerland, Singapore, Sweden, Denmark, Luxembourg and the Netherlands.

Encouragingly, the UK finished higher than the US – one of the biggest economic powerhouses on the planet.

Bruno Lanvin, executive director for global indices at INSEAD and co-author of the report, explained: "Talent attractiveness is becoming the true currency by which countries, regions and cities compete with each other."

Clearly, the British economy has a much brighter future than many people had originally thought.

That said, there is still plenty of work for HR departments to do. It does not matter how talented a new recruit is, their impact will be limited if they are not integrated into an organisation as quickly as possible.

HR specialists must ensure their onboarding processes are effective and that training programmes are fit for purpose.

Strong induction policies that focus on helping new employees get fully up to speed with what they need to be doing are hugely important and this is unlikely to change.