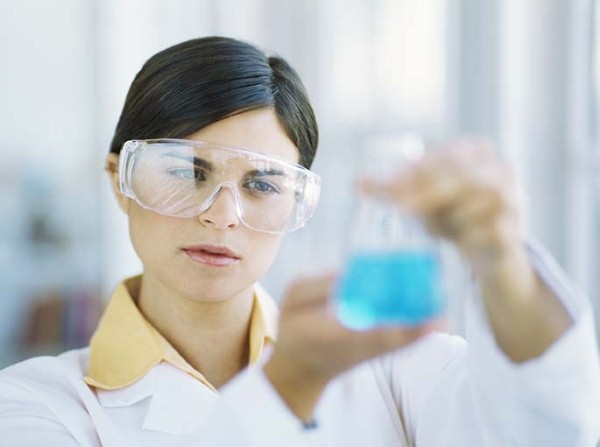 A consultation launched by the government is asking for the views of the scientific community on how science funding should be invested.

The Department for Business, Innovation and Skills (BIS) is looking to record the opinions of a wide range of organisations from the UK scientific community, including small and medium enterprises, multinationals, universities, students and think tanks.

It says funding could be allocated for a multitude of purposes, from refurbishing a university laboratory to investing in a new major international project.

The news follows chancellor George Osborne's pledge to invest long-term in science and infrastructure, increasing capital investment to £1.1 billion and growing it in line with inflation each year to 2020.

Commenting on the consultation's launch, minister for universities and science David Willetts said: "Today's launch of our consultation on future capital investment is a historic opportunity for British science.

"The next five years will see the largest ever sustained capital spend on science investment. Our scientists can identify the next Crick Institute or the next equivalent of the Laboratory of Molecular Biology for us to invest in."

The consultation will provide evidence for the government's Science Capital Roadmap, which is to set out a long-term strategic vision for a world-leading science and research infrastructure. It will be published during the autumn.

A series of questions is available on the BIS website, inviting organisations to give their views on how the money should be spent.

The government is hoping to maintain the UK's position at the forefront of scientific innovation. Although the country has just one per cent of the world's population, 16 per cent of the highest-quality scientific articles are published in the UK.

Investing in science is necessary to support the coalition's industrial strategy and to maintain the international competitiveness of UK research.

The government says it expects greater investment to elicit a number of responses from the research community, resulting in greater collaboration, better equipment sharing and improved access for industry.