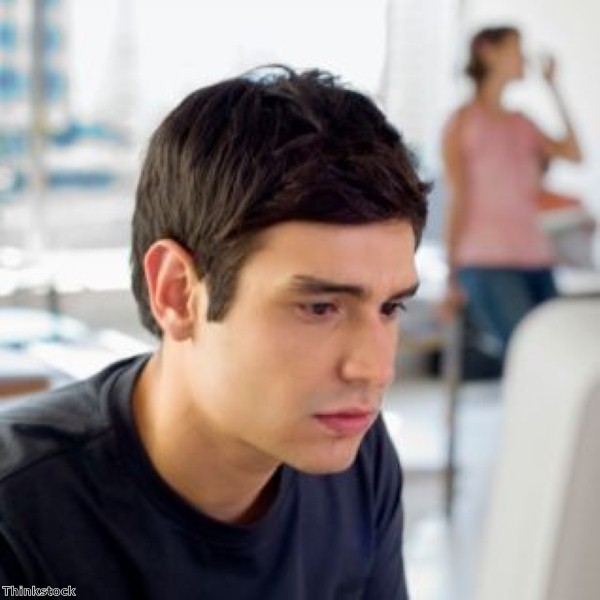 Companies looking to invest resources in building a skilled and committed workforce have been advised their best course of action could be to take on a number of young people.

Barclays' head of early careers Mike Thompson said hiring school leavers and other people at the very start of their careers can be a shrewd move as these individuals tend to go on to become more loyal to the organisation and will be more easily retained over the years to come, reports HR Magazine.

He was speaking at the Bett Workplace Learning Summit in London this week and explained UK businesses need to start taking a "slightly long-term view" when it comes to identifying and recruiting talent.

Firms can be frustrated if they pay out to hire more experienced staff who go on to leave for a better opportunity just a short time later, so taking on those who are more likely to stick it out with a job for a considerable time is a wise option.

Creating links with young adults is a good starting point and using undergraduate training programmes and higher apprenticeships was recommended.

"If you're investing in someone's degree, which costs around £20,000, that generates loyalty," Mr Thompson stated.

In the case of Barclays, just 20 per cent of the people it hires through graduate schemes end up staying with the company, but this rate rises to around 80 per cent of staff who have joined via an undergraduate programme or apprenticeship.

"That's because you're investing a lot of time and effort over three years in somebody, versus buying in someone at the equivalent level of capability," Mr Thompson added.

Gillian Dore, learning and development consultant at Cisco, was also quoted by the magazine as suggesting it is important to look beyond the most obvious sources for new talent. She said bosses who have a "diversity and inclusion mindset" are a must.