Brain technology could aid the recovery of stroke victims 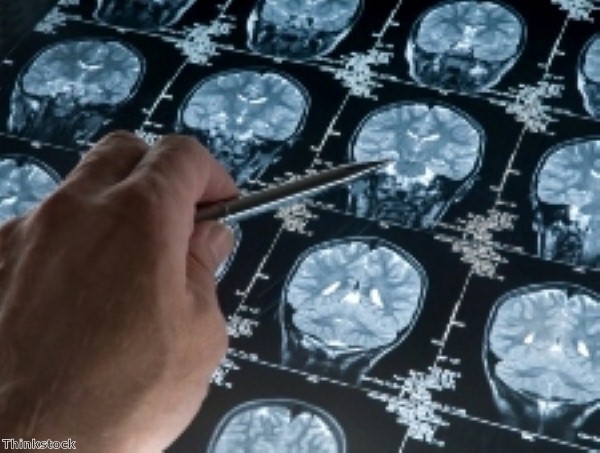 New technology that relies on 'virtual reality hands' could help stroke survivors regain the use of their limbs.

A small scale study has been carried out by the University of Minnesota in Minneapolis and it suggests a brain-computer interface can help the physically impaired make a better recovery.

Presented as part of the American Heart Association's Scientific Sessions 2013, the investigation sought to ascertain how important it is for people to practice mental imagery if they are struggling to move their hands and arms.

He added: "During rehabilitation, usually a therapist will move the patient's hand or arm in the desired direction while asking that patient to imagine they are making the movement. In this practice space, the patients can control photorealistic hands by thinking about using their own hands without actually moving at all."

Statistics from the Stroke Association show that there are over 152,000 strokes in the UK every year, while there are approximately 1.1 million stroke survivors. This demonstrates how significant this study could be if it helps people regain the use of their limbs.

Patients taking part in the study achieved an 81 per cent accuracy when it came to reaching out for a glass of tea or water with the virtual hands. They had only be given three two-hour sessions before being tested.

Mr Doud remarked the system can be personalised quite easily, so specific motivating goals can be achieved. He thinks the next step is to have the same set of results replicated in a much larger study.

However, the expert is confident about the system's usefulness, as it encourages stroke survivors to exercise parts of the brain that have been damaged or weakened, while it can be used alongside traditional rehabilitative therapy.