Can ‘good cholesterol’ be made in laboratories? 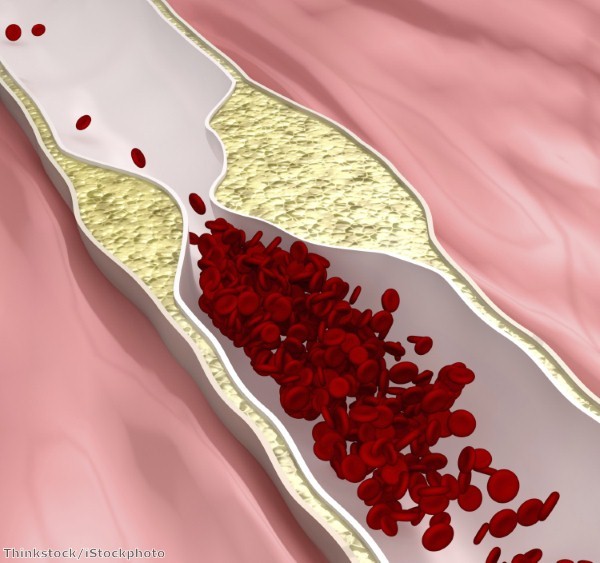 Scientists in the US believe that new technology could be used to develop "good cholesterol" in laboratories in the coming years.

The American Chemical Society said this could then potentially be used to deliver drugs around the body or for medical imaging purposes.

Published in the journal ACS Nano, the report focused on the high-density lipoprotein (HDL) mimic, which can be made in sizeable quantities.

It is a natural nanoparticle that carries cholesterol through the body, taking it to the liver to be broken down.

Rather than being a marker for cardiovascular disease, the scientists think it could instead become a therapeutic agent that can target conditions such as atherosclerosis – which can lead to heart attacks and strokes.

The team utilised microfluidics technology – which was used in the creation of inkjet printers – to make µHDL. This, the researchers believe, acts like HDL, but in a far more efficient manner.

In a press statement, the American Chemical Society said: "HDL is complex and comes in many varieties. It takes several labour-intensive steps to get a uniform collection of these particles with current methods, which aren't easily scaled up for clinical applications.

Heart disease is still the UK's biggest killer, with the NHS estimating that 82,000 people die from coronary conditions every year. This underlines just how important it is for scientists to research and develop new treatments that could significantly reduce these figures.

Overall, around 2.7 million people in Britain are living with coronary heart disease (CHD) and two million are also affected by angina – the most common symptom of CHD. Approximately one in five men and one in eight women die from the disease.

It is not known at this stage if and when the cholesterol studies will lead to new treatments, but it is clear the demand for more targeted therapies is very high.