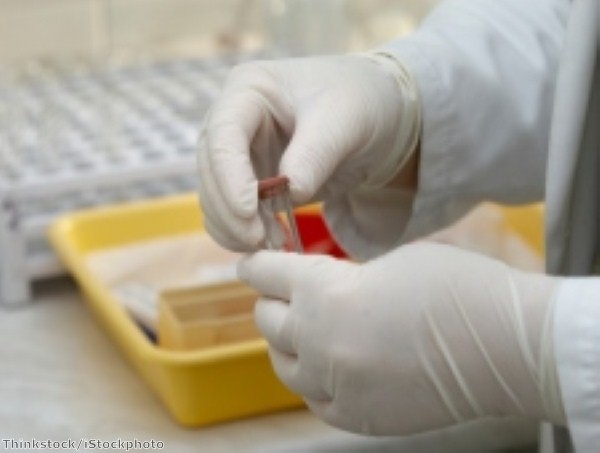 Scientists looking for new cancer treatments will soon be able to take advantage of a new database.

The CanSAR system will make 1.7 billion experimental results available to researchers in one easy-to-access location. Special technology will also be used to try to predict potential targets for anti-cancer drugs in the future.

One of the main benefits of the scheme is that it will let scientists from different countries work together almost seamlessly, as they can share the same information regardless of their location.

Nell Barrie, senior science information manager at Cancer Research UK's, which has funded the system, said: "The clues we need to tackle cancer are hidden in data like this and by making it freely available we can boost our progress and make breakthroughs sooner."

The development is comfortably the biggest disease database of its kind in the world. To put its size into perspective, it is capable of holding more information than the Hubble space telescope would gather in a million years of use.

There are more than 200 different types of cancer, each with a specific set of causes, symptoms and treatments, and so this database has the potential to revolutionise research and development.

Dr Bissan Al-Lazikani, team leader at The Institute of Cancer Research, London, stated the database "can spot opportunities for future cancer treatments that no human eye could be expected to see".

Advances in DNA sequencing have made the development possible, while information will also be available on nearly one million testable drugs and over a thousand types of cancer cell.

A smaller-scale prototype was previously launched and it attracted some 26,000 users in over 70 countries. Thanks to the scheme, 46 previously overlooked drug treatment possibilities for cancer molecules were discovered.

Professor Paul Workman, deputy chief executive of The Institute of Cancer Research, said: "This is an extraordinary time for cancer research, as advances in scientific techniques open up new possibilities and generate unprecedented amounts of data."