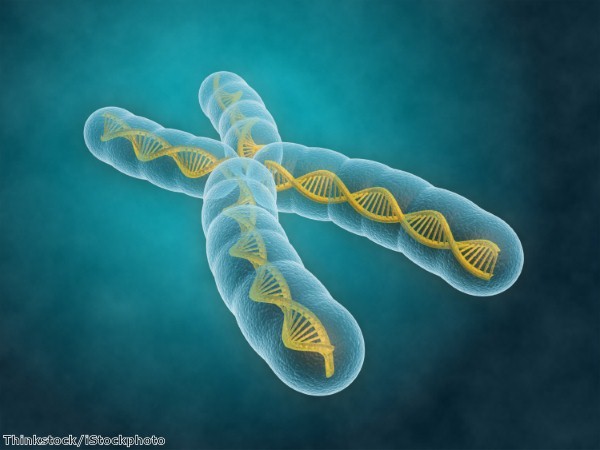 A new study into rheumatoid arthritis may prove useful in identifying new treatments for the disease.

The largest worldwide study of the genetic basis of rheumatoid arthritis demonstrates that integrating information of genome-wide studies with existing data can help scientists to discover drugs that may help cure diseases.

A genome-wide association study meta-analysis was conducted on over 100,000 subjects of European and Asian descent. Approximately ten million genetic variants known as single nucleotide polymorphism were analysed. Some 42 new regions of the genome (loci) were identified that are associated with rheumatoid arthritis.

The study was conducted by Dr Robert M Plenge from the Harvard Medical School and the Broad Institute in the USA and Dr Yukinori Okada from the RIKEN Center for Integrative Medical Sciences in Japan, in collaboration with over 70 institutions throughout the world.

Results from the study bring the number of known loci associated with the disease to 101. Bioinformatics studies were conducted to integrate the new information with existing datasets, leading the researchers to identify 98 genes that could lead to the onset of rheumatoid arthritis.

The findings were integrated with existing drug databases and it was discovered that many of the newly-identified genes overlap with regions targeted by rheumatoid arthritis drugs already in use. When the drugs were developed, this was not known.

Drugs which are currently used to treat cancer such as CDK4/6 inhibitors could help with the treatment of rheumatoid arthritis, according to the team.

It was found the genes that cause rheumatoid arthritis, immunodeficiency disorders and blood cancers overlap to a large degree.

Between 0.5 and one per cent of adults in the developed world suffer from rheumatoid arthritis. It is the second most common form of arthritis in the UK, affecting around 400,000 people.