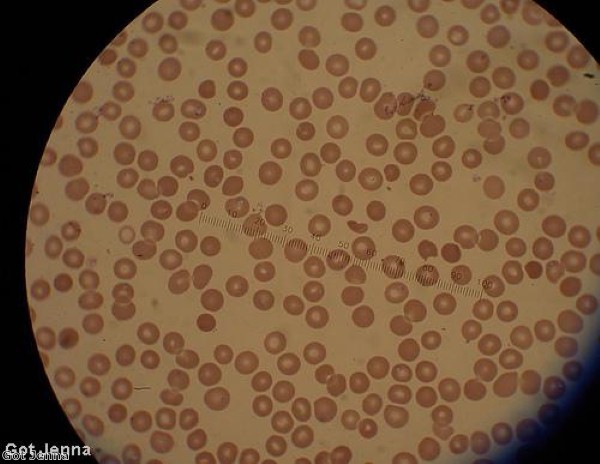 Scientific studies carried out in the US may help to explain why some people build up resistance to antimalarial drugs.

Findings published in the online journal PLOS ONE showed that autophagy – the process of cells removing damaged parts of themselves to restore normal function – can be linked to the ineffectiveness of malaria treatments.

Paul Roepe – a Georgetown University professor who authored the study – said these tests are particularly timely, as malaria is a growing problem.

The disease killed more than 650,000 people in 2010 alone, according to figures provided by the World Health Organization (WHO), while reported cases in the US have recently reached a 40-year high.

This study, Mr Roepe added, is the first of its kind, as it separates the types of drug actions used to prevent malaria.

While some drugs slow down the onset of the disease, higher doses can be administered to kill off the parasites completely.

Before now, researchers had not differentiated between these two forms of therapy.

"Our study found genetic and cell biological evidence linking autophagy to resistance to the parasite, which kills the effects of drugs," Mr Roepe commented.

"These results have important implications in the ongoing development of new antimalarial drug therapy."

He hopes that by publishing this work in an open access journal, drug developers from across the globe will be able to produce more targeted treatments.

Resistance to antimalarial drugs potentially places half of the world's population at risk, so this research – which also featured work conducted by experts at the University of Notre Dame and the University of Kentucky – could prove to be crucial.

WHO estimates that 219 million cases of malaria are reported around the world each year, with African children said to be the most vulnerable.

In fact, 80 per cent of all malaria deaths occur in just 14 countries. The Democratic Republic of the Congo and Nigeria account for 40 per cent of the world's malaria fatalities, so it is clear where new treatments should be targeted first.