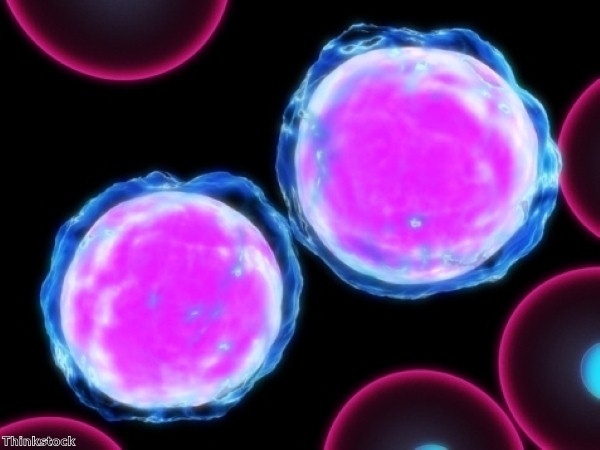 Scientists have discovered that two different cancer treatments developed independently can result in significantly improved outcomes when used in conjunction with one another.

Although there is a pressing demand for new cancer drugs, it is difficult for companies to develop new therapies quickly. Researchers in Ottawa tried combining existing treatments in different ways to help speed up the process.

In a report published in Nature Biotechnology, they show how two existing therapies can be used together to greater effect.

"We are very excited about this novel combination approach and are looking to move this experimental therapy into clinical trials as soon as possible," said Dr Robert Korneluk, distinguished professor at the University of Ottawa and senior scientist at the Children's Hospital of Eastern Ontario (CHEO) Research Institute. "I firmly believe that it's not a matter of 'if' this will help cancer patients – but 'when' this therapy becomes a standard of care."

Two immunotherapies are known to be effective in the fight against cancer. SMAC Mimetics targets cancer-causing genes using an IAP-based therapy. IAPs were discovered at CHEO 19 years ago. Live virus therapies, or oncolytics, is another method currently flourishing in Ottawa.

Both are currently undergoing clinical trials but neither of them, considered in isolation, has had significant effects.

However, a team of scientists led by Dr Korneluk discovered that SMAC Mimetics used in combination with a live virus (or even other non-viral immune stimulators), leads to an amplified tumour-killing effect, which overcomes the limitation of either agent working in isolation.

Dr Korneluk said the results of the experiment surpassed the researchers' expectations. Moreover, unlike conventional chemotherapy, which can produce negative side-effects, the combination of therapies did not result in any harm to the healthy tissue surrounding the tumours.

In some cases, 10,000 less virus was required to kill a cancer cell when used in combination with a SMAC Mimetic. The pioneering research could potentially save years of clinical development time and ensure patients receive treatment quicker than would otherwise occur.