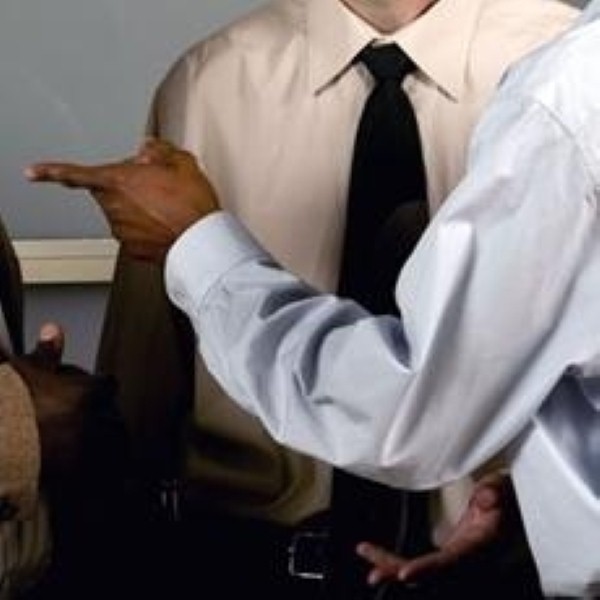 An ageing workforce is expected to create more demand for healthcare benefits, according to a report for the Economist Intelligence Unit.

The report, Is 75 the new 65?: Rising to the challenge of Ageing on Workforce, states that in 2012 the percentage of the population at working age fell for the first time in 40 years and this trend is forecast to continue until 2060. Almost three-quarters (71 per cent) of employers expect
the proportion of their employees aged over 60 to increase by 2020.

Employers are beginning to welcome the experience and skills offered by older workers, rather than discriminating against them.

Despite this, 47 per cent of employers expect an ageing workforce to lead to higher benefit costs.

Almost half of organisations surveyed say they will make changes to ensure the skills of older employees remain up-to-date. In addition, significant minorities plan to adapt their structures to ensure workers who reduce their working hours or responsibilities continue to feel valued.

Changes which organisations are making to accommodate the needs of an older workforce will benefit all employees, according to the report. More than half (56 per cent) plan to offer more flexible working hours or allow staff to work from home, while 48 per cent will allow employees more choice over the benefits they receive.

The report also forecasts that managing talent will be a significant driver of change in 2020. Cost control will be displaced by new priorities such as people management as Europe recovers from economic crisis. Some 46 per cent of respondents expect it to be one of the top drivers of change, after technologies and globalisation.