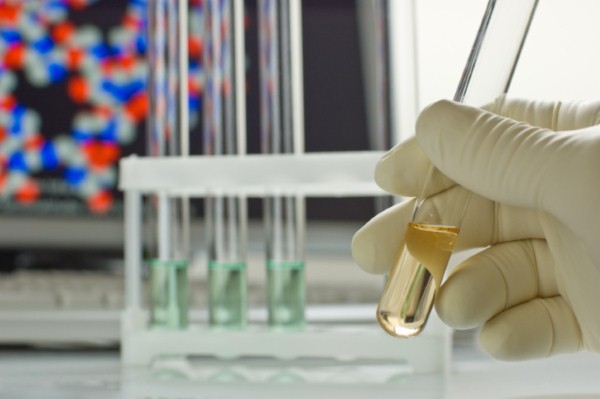 Researchers have identified a new type of regulatory blood cell that is able to combat hyperactive T-cells responsible for degenerative diseases such as multiple sclerosis (MS).

Diseases like MS occur when hyperactivity of the immune system results in a chronic state of inflammation. Scientists at BRIC, the University of Copenhagen, stimulated the regulatory blood cells and thereby reduced the level of brain inflammation and disease in a biological model. The results are published in the journal Nature Medicine.

The new blood cells belong to the group of white blood cells known as lymphocytes. A molecule called FoxA1, responsible for the cells' development and suppressive functions, is expressed by these cells.

When inserting FoxA1 into normal lymphocytes using gene therapy, the team found they were able to modify them to actively regulate inflammation and inhibit multiple sclerosis.

FoxA1-expressing lymphocytes were previously unknown. Headed by professor Shohreh Issazadeh-Navikas, the BRIC researchers examined the blood of patients with multiple sclerosis, before and after two years of treatment with the drug interferon-beta. They discovered that patients who benefit from the treatment increase the number of this new blood cell type, which fight disease.

"From a therapeutic viewpoint, our findings are really interesting and we hope that they can help find new treatment options for patients not benefiting from existing drugs, especially more chronic and progressive multiple sclerosis patients. In our model, we could activate lymphocytes by chemical stimulation and gene therapy, and we are curious whether this can be a new treatment strategy", said professor Issazadeh-Navikas.

The next phase of the team's research is to focus on developing such treatments. They have begun testing whether the FoxA1-expressing lymphocytes are able to prevent degradation of the nerve cell's myelin layer and brain degeneration in a model of progressive multiple sclerosis.

A number of other autoimmune diseases could potentially be treated by the team's research into preventing chronic inflammation, including type one diabetes, inflammatory bowel disease and rheumatoid arthritis.

During the past five years, the number of people suffering from MS has increased by ten per cent globally. It currently affects 100,000 people in the UK.