HR are ‘using zero-hours contracts for the right reasons’ 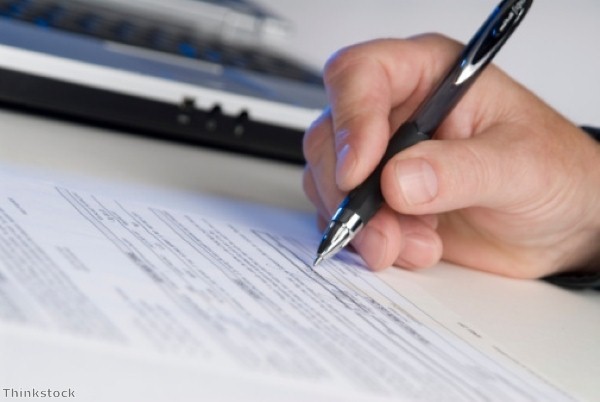 Zero-hours contracts have been unfairly stigmatised, the Chartered Institute of Personnel & Development (CIPD) has claimed.

Around one million workers are employed in this manner, which represents approximately 3.1 per cent of the overall UK workforce.

A survey undertaken by the professional body for HR and people development has shown that these controversial employment arrangements are working well for companies and workers.

HR departments have been using zero-hours contracts more frequently in recent years and some people think they are infringing employees' rights by only offering work when it becomes available.

However, the CIPD believes these contracts allow for greater flexibility and those who operate in this way enjoy a good work-life balance.

According to the survey – which covered 2,500 employees from various professions – 60 per cent of zero-hours workers are satisfied with their job, which is slightly higher than the overall average of 59 per cent.

In addition to this, 80 per cent of respondents said they were not penalised for not being able to work when their boss calls.

While there are some examples of businesses abusing the system, the CIPD insisted employers are generally using flexible contracts "for the right reasons".

Chief executive of the organisation Peter Cheese remarked: "The use of zero-hours contracts in the UK economy has been underestimated, oversimplified and in some cases, unfairly demonised.

"Our research shows that the majority of people employed on these contracts are satisfied with their jobs."

The CIPD has published new guidelines on the use of zero-hours contracts that HR professionals are advised to follow.

More than 1,000 employers also took part in the study and two-thirds said they relied on flexible working arrangements in order to cope with peaks and troughs in demand.

Around 47 per cent of the poll stated they introduced zero-hours contracts for their employees' benefit, as they had been under growing pressure to offer more flexible conditions.

"The reality of today's globally competitive economy and increasingly complex and age diverse workforce is that flexibility is here to stay," Mr Cheese concluded.