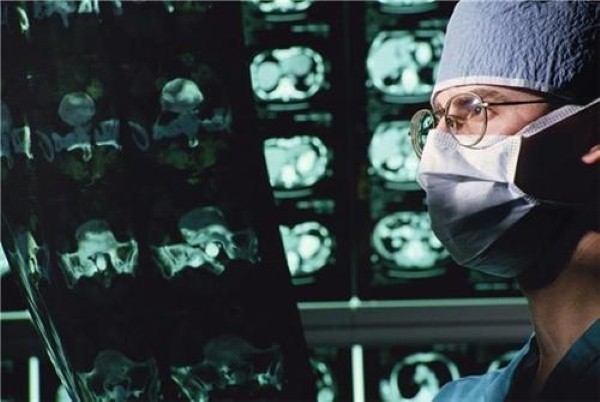 Researchers have hailed the results of a recent international study that showed X-ray lasers can be used to map out the structure of various proteins from scratch.

The team conducted the lion's share of their work at the Department of Energy's SLAC National Accelerator Laboratory, where they discovered the Linac Coherent Light Source (LCLS) X-ray laser and sophisticated computer analysis tools could be used to generate a 3D model of a protein.

They utilised the equipment to create an accurate replica of lysozyme, which is an enzyme found in egg whites.

Crucially, the scientists found that they could create these models without having any prior information on the protein in question.

This, researcher Thomas Barends said, could prove to be a vital breakthrough.

A staff scientist at the Max Planck Institute for Medical Research in Germany, Mr Barends was one of a number of experts to work on the project.

"Determining protein structures using X-ray lasers requires averaging a gigantic amount of data to get a sufficiently accurate signal, and people wondered if this really could be done," he commented.

"Now we have experimental evidence. This really opens the door to new discoveries."

The findings – which have been published in the November 24th edition of Nature – show the concept of X-ray crystallography has been used for over a century and has produced results that have led to Nobel Prizes.

John Helliwell, emeritus professor of chemistry at the University of Manchester, said the use of computers to automate the X-ray process is a "triumph".

It is hoped that LCLS can now be used to identify the structure of enzymes that are prominent in a wide range of diseases.

The research team said more than half of all new drugs currently in development are aimed at targeting membrane proteins, which provides further evidence as to how important these latest discoveries could be in the long run.

With drug R&D costing huge sums of money and providing no guarantees of success, it is vital that scientists garner as much information on proteins and enzymes as possible.