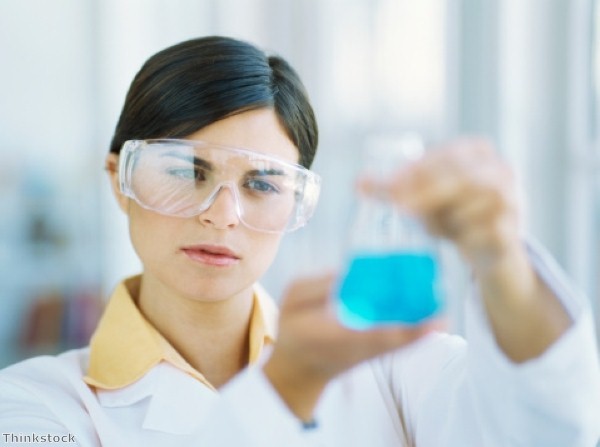 A new survey has highlighted a lack of female role models in science, technology, engineering and mathematics (STEM) subjects.

The YouGov poll revealed that one in ten people named the male engineer Isambard Kingdom Brunel when asked to identify a famous woman from the field.

Over two thirds (68 per cent) of the British public named Marie Curie – the Polish physicist and chemist who died in 1934 – as the most recognisable female role model in science.

The survey was conducted for ScienceGrrl, a not-for-profit organisation set up to celebrate and support women in science.

Its report, Through Both Eyes, states that the UK has the lowest number of female engineers in the EU and the number of girls taking A-level physics has stood at 20 per cent for 20 years or more.

Society is highly gendered and unconscious biases need to be tackled in order to empower individuals with real choice, it states.

"It is old news that women and girls are under-represented in STEM careers," Dr Anna Zecharia, a neuroscientist at Imperial College London and director of ScienceGrrl, told the Daily Telegraph.

"Why are we still talking about this? It's time to face up to the fact that it's our society, education system and workplaces urgently need a facelift."

The report says that initiatives to encourage more women into STEM are misplaced, as they imply that girls must change.

Instead, the responsibility lies with the education system and people who have influence within society. Girls are treated differently in the classroom, it argues, while careers advice should be improved.

In order to bring about meaningful change, the report claims the STEM sector must address the needs and realities of girls and young women.

There also needs to be more collaboration between STEM stakeholders, as there is currently no overarching plan to unify the myriad initiatives and voices trying to bring about change.

The government should integrate research on gender science and equality into public policy and work with public and private STEM sectors to empower individuals, it claims.