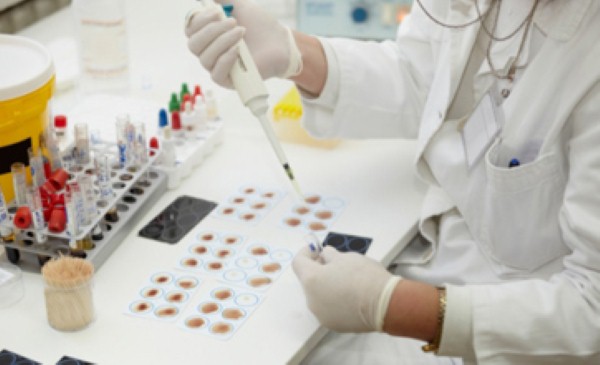 Biomedical engineers have successfully grown living skeletal muscle that has many properties of ordinary muscle tissue and, for the first time, demonstrates its ability to heal itself in the laboratory and in animals.

Researchers at Duke University tested the bioengineered muscle by watching it through a window on the back of a living mouse. This allowed them to monitor the muscle's integration and maturation inside a living, walking animal.

Nenad Bursac, associate professor of biomedical engineering at Duke, said: "The muscle we have made represents an important advance for the field. It's the first time engineered muscle has been created that contracts as strongly as native neonatal skeletal muscle."

Satellite cells are available to every muscle, ready to activate upon injury and begin the regeneration process. The key to the team's success lay in creating the microenvironments – called niches – where these stem cells await their 'call to duty'.

The researchers subjected the muscle to a number of laboratory trials. They measured its contractile strength by stimulating it with electrical pulses and showed it was more than ten times stronger than any previously engineered muscles.

A toxin found in snake venom was used to prove the satellite cells could activate, multiply and successfully heal the injured muscle fibers.

The muscle was then inserted into a small chamber on the backs of mice which was covered by a glass panel. They checked on its progress every two days for two weeks.

Muscle fibres had been genetically modified to produce fluorescent flashes during calcium spikes – which cause muscle to contract – and researchers were able to watch the flashes grow brighter as it strengthened.

"We could see and measure in real time how blood vessels grew into the implanted muscle fibres, maturing toward equalling the strength of its native counterpart," Mr Juhas commented.

The team are now beginning to undertake work to see whether their bioengineered muscle can be used to repair actual injuries and treat disease.