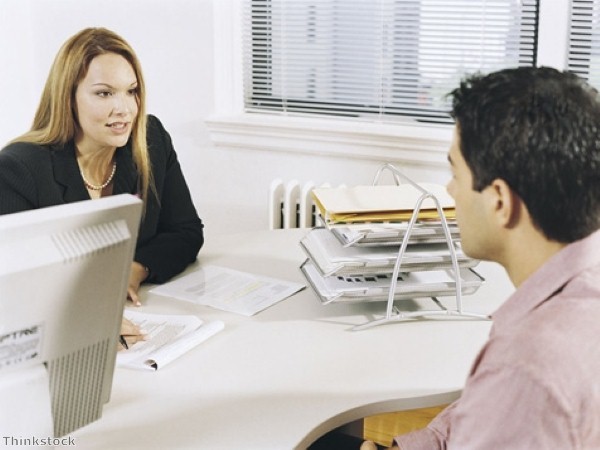 New research has highlighted the gender bias against women applying for jobs in the science, technology, engineering and maths (STEM) sector.

According to the University of Chicago study, How Stereotypes Impair Women's Careers in Science, people of both sexes are twice as likely to select a male candidate for a STEM role  – even if the female candidate is better qualified.

The employers were told they would be hiring for a role that required strong arithmetic skills but they were given no detailed information about the prospective employees, other than their names.

Even when the results of the tests were revealed, the gender bias did not disappear.

It was found that the bias persisted when candidates were allowed to tell the employers how they thought they fared on the test. Men tended to exaggerate their abilities, whereas women tended to underestimate their skills.

The findings of the test suggest women in the real world face significant barriers to entry when applying for STEM jobs.

This week, the Confederation of British Industry (CBI) published a report highlighting the need to engage female talent.

It says there is a skills shortage in STEM subjects and has called for the introduction of "Davies-style" gender diversity targets to help reduce the imbalance.

In his independent review of women on company boards, Lord Davies proposed targets to promote diversity, suggesting UK firms listed on the FTSE 100 aim for a minimum of 25 per cent female board representation by 2015.

Katja Hall, CBI chief policy director, said: "The Davies Review has had an impact in the boardroom, now we need a similar focus on the classroom.

"There is a shameful gender gap in science and technology so we need to transform society's ideas of the choices women have in their careers."

She added that people with the skills required to work in STEM roles tend to earn more on average than those who lack these abilities.

Progress on this front could, therefore, help to address the gap in gender pay equality recently highlighted by the Organisation for Economic Cooperation and Development, which found the UK lagging behind many other developed nations.