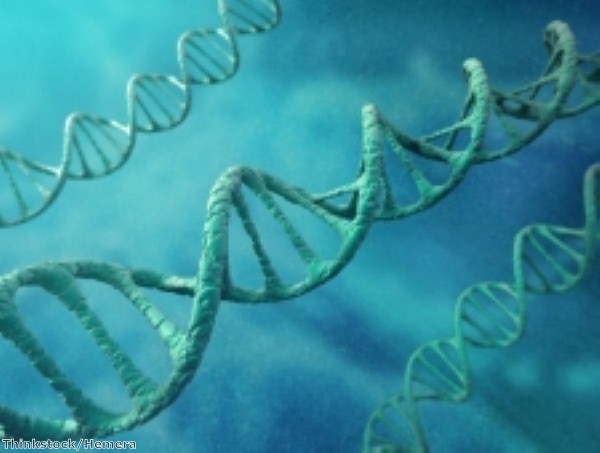 Researchers have identified a gene variation that has a key influence on blood lipid levels and individuals' predisposition to heart attacks.

The discovery, made by a team from the University of Michigan and the Norwegian University of Science and Technology, could help scientists to develop treatments for high cholesterol and other lipid disorders.

Significantly, the formerly unrecognised gene has been overlooked during previous attempts to find genes that affect the risk of cardiovascular disease.

While the region of DNA in which it is located had been identified as important in controlling blood lipid levels, none of them had an obvious link to these levels. An entirely new approach was needed to make the connection.

In the paper Nature Genetics, the team described how they made the discovery. They scanned genetic information in a biobank of Norwegians, focussing on variations in genes that change the way proteins function. Most of what they found turned out to be already known to affect cholesterol levels and other blood lipids.

One gene, however, was discovered to influence lipid levels. A minority of Norwegians who carried a particular change in the gene TM6SF2 were found to be healthier and at reduced risk of suffering a heart attack.

When the researchers boosted or suppressed the gene in mice, it had the same effect on the animals' blood lipid levels.

"While genetic studies that focused on common variations may explain as much as 30 per cent of the genetic component of lipid disorders, we still don't know where the rest of the genetic risk comes from," said Cristen Willer, PhD, the senior author of the paper and an assistant professor of Internal Medicine, Human Genetics and Computational Medicine & Bioinformatics at the U-M Medical School.

"This approach of focusing on protein-changing variation may help us zero in on new genes faster."

The same gene may be involved in regulating lipid levels in the liver. However, more research is needed to ascertain the exact function of the protein and whether it can be targeted with drug therapies to help treat cardiovascular disease or liver disease.